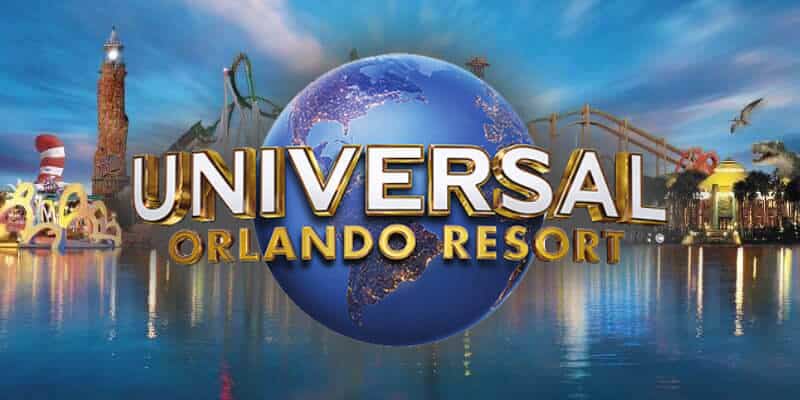 In the wake of the current pandemic, Universal Orlando recently announced the furlough of its part-time employees–and according to a new report, it seems the company is looking to alleviate headache for Florida’s troubled unemployment system, similar to Walt Disney World, by auto enrolling its furloughed workers into the system.

The company first closed on account of the virus back in mid-March. At the time, the company announced plans to continue paying all of its employees until mid-April, when the company expected to reopen its theme park gates.

Here's the latest update from our destination.Updates are also available at https://bit.ly/3c6CFGl

In this original announcement, the company wrote: “Taking care of our team members during this difficult and challenging time remains one of our most important priorities. We are working hard to find solutions that also allow us to sustain our business.”

They ended the announcement writing: “All of these team members remain in our thoughts – and, while we don’t yet know when, we look forward to returning them to work one day.”

Similar to Walt Disney World, the company did state they would continue to fully cover the cost of benefit plans for these team members who have them.

Disney announced their plans of auto enrolling their furloughed employees’ unemployment claims earlier this week. This was in addition to continuing Disney Aspire education programs for its employees, the company’s program which pays towards Cast Member’s tuition at Universities and other educational institutions.

At this time, the exact number of Universal Orlando workers who will be furloughed beginning May 3 is unknown. Walt Disney World has reportedly furloughed 43,000 of its employees in Central Florida.

What are your thoughts on Walt Disney World and Universal Orlando employees being automatically enrolled in Florida’s unemployment system? Let us know in the comments!