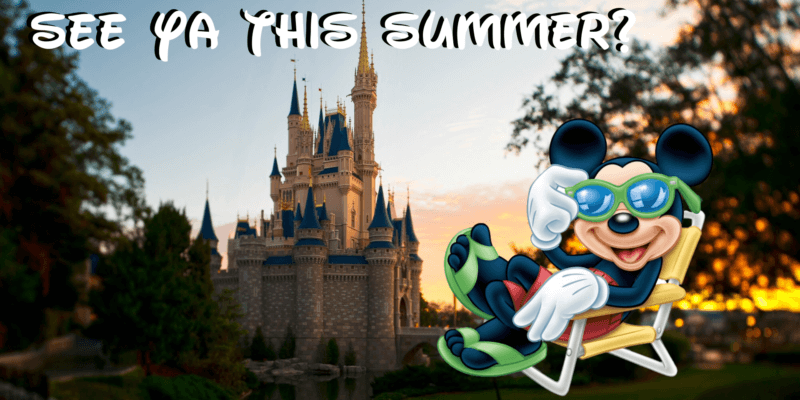 Rumors are swirling, the internet is buzzing, and we all have one question in our minds: when will the Walt Disney World Resort re-open?

From some fans hoping for a June first re-opening, since that’s the earliest date the Walt Disney World Resort is allowing reservations to be made, to analysts suggesting the theme parks won’t open back up until 2021, the guesses are all over the map!

Related: DLR and WDW Only Accepting Resort Reservations AFTER June 1

Officially, no dates have been announced. Protocol changes have been discussed, including some quotes from Bob Iger himself, hinting at the possibility of guests going through increased screenings before entering the theme parks, such as temperature scans. But everything else is basically speculation.

However, here are some reasons shared by Rick Munarriz, from The Motley Fool, that we agree with and feel have some pretty solid reasoning behind them. Let’s take a look at his thoughts and break it down.

1. There Will Never Be a Perfect Time to Reopen

Munarriz thinks there never will be a good time to reopen. And we agree! With the uncertainty of the constantly changing metrics of the virus curve and all the variables that go with it, Disney could wait a whole year and we could potentially be in the same place we are now.

Munarriz  ponders about immunization by pointing out that “a vaccine is at least a year away, and even when it’s mass-produced in the billions, will it be enough to cover possible mutations?”  “There isn’t a business out there that will wait for complete eradication before attempting to get going again,” he added.

There are arguments to support both sides of reopening sooner rather than later, and vice-versa. Orlando has been praised for its virus mitigation efforts and the numbers of cases, thus far, are looking better than originally expected. Florida beaches are re-opening and local news in Florida has been hinting that the stay-at-home order will not be extended past the original April 30th date.

Ultimately, the hold-up will potentially be mostly impacted by the readiness of the resort to handle the social distancing necessary to operate safely. And whatever protocol that will be is yet to be announced. But we’re confident Disney is working diligently in creating a plan to keep guests and cast members safe upon re-opening. 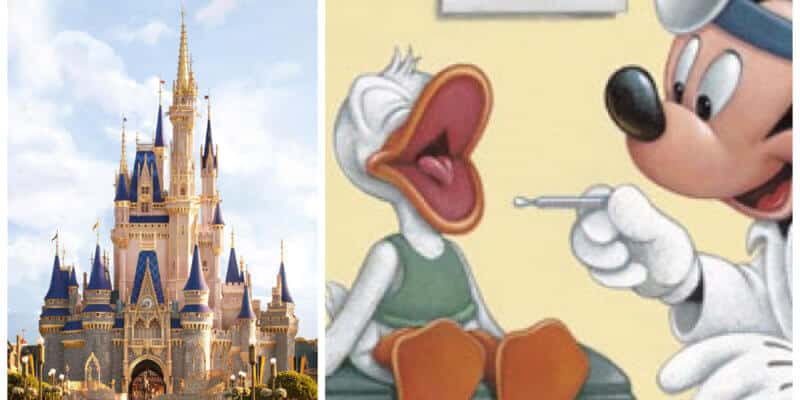 Many states are starting to re-open their businesses as soon as May 1st. In Tennessee, many of Dollywood’s nearby attractions have announced they will reopen May 1st or shortly after. Local attractions like Dolly Parton’s Stampede Dinner and the Smoky Mountain Opry are set to reopen May 9th. Dollywood, the Knoxville, TN theme park, has yet to announce an official re-opening date. But many are guessing that announcement might be coming soon.

According to Munarriz, “Southeastern states are taking a more aggressive position in restarting their local economies. Regional parks are offering mid-May or early June as timelines for their attractions to reopen.”

Disney Parks were the first to announce their closures but Munarriz thinks they won’t be leading the charge with the re-opening. Rather, he believes “someone else will open first, and once the negative headlines get swatted away, the rest of the industry will follow if we don’t see a spike in new cases.”

3. Disney will set the new standard that others will follow

Just as the Disney Parks kicked off the massive closures, Munarriz thinks they will be setting the standard for new operation protocols that others will use as guidelines. In theory, helping smaller businesses in safely reopening sooner rather than later, allowing people to go back to work and the economy to hopefully recover.

Florida Governor Ron DeSantis held several meetings regarding protocols of re-opening Florida — alongside county commissioners and members of the Florida Task Force, and with Disney and Universal officials involved in the conversations, much of the discussion focused on theme parks, cruise lines, and other tourism (which mainly resides in Orange County).

With the long laundry list of standards that are being put into practice for businesses like restaurants, hotels, bars, and the like, to allow for social distancing, Disney has their work cut out for them. However, they can set the pace and the standard of how to make these changes and make them work in a big-crowd scenario.

Some of the guesses circulating the web are limited attendance, restricting it to locals and annual passholders, to begin with. Limiting hours of operations. Parades and shows not being available upon immediate reopening. Among other potential scenarios that could aid the social distancing efforts.

Whatever Disney decides, we are confident they have their cast and guest’s safety as the top priority. And when they do make the announcement we are all anxiously awaiting, we can rest assured, they will have a well thought out plan to making magic, albeit in a new way, to those who are able to visit the most magical, and happiest, places on earth.

What are your thoughts on these three possible reasons for Disney to reopen sooner than later? Do you agree? Let us know your thoughts in the comments. And be sure to keep your eye on Inside the Magic as we bring you the most up-to-date Disney news and magical content! See ya real soon!