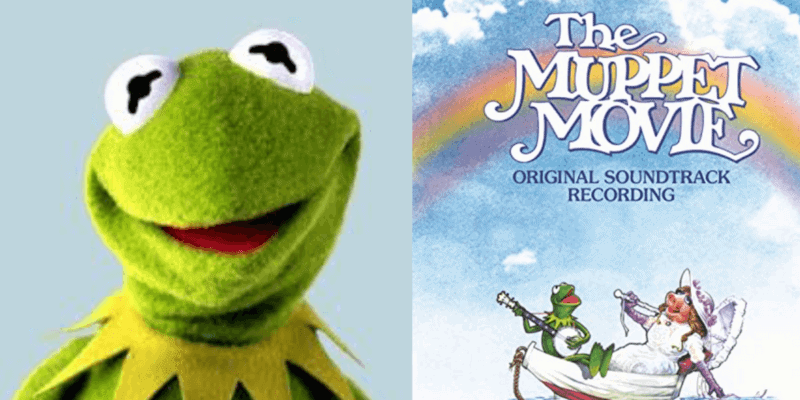 At a time when it seems we all need it most, a classic song — The Rainbow Connection — sung by the ever popular Kermit the frog, has recirculated the internet with a heartwarming video accompaniment.

Kermit sits in the woods playing his banjo and singing along to the encouraging words that make us all smile. This song has touched the hearts of millions since it was originally released in 1979 as a musical number in The Muppet Movie.

There’s Power In Your Thoughts

One of the music writers for the film, Paul Williams, was a longtime friend of Jim Henson who voiced Kermit. This led to his task of writing a song that they hoped would be the equivalent for this film as the song Somewhere Over the Rainbow had been for The Wizard of Oz. In an interview with the National Association of Music Merchants (NAMM) Oral History Program, Williams said the following line was his favorite in the song for an important reason.

“Who said that every wish/ Would be heard and answered/ When wished on the morning star?/ Somebody thought of that/ And someone believed it/ Look what it’s done so far”, (it’s his favorite) because they imply that ‘there’s power in your thoughts.’”

Through that sentiment, Williams was right! The power of our daily thoughts can have a huge effect over the way we see the world, especially now.

While the entire globe is on pause in so many ways right now, it’s easy to feel alone or discouraged. There are an entire range of emotions that the vast majority of the population is cycling through each and everyday. This new wave of anxieties is incredibly overwhelming to most and we’re all going about handling them in different ways.

Coming Together In Challenging Times

Thankfully, through this challenging time, we are constantly reminded of our collective spirit and sense of community — regardless of having to remain six feet apart. The outpouring of love and support that the world has seen being offered by family, neighbors, friends and even strangers is overwhelming. It truly taps into the theme of this song and how despite things feeling rocky right now and life feeling uncertain, someday we’ll find these grand things that we’re reaching for again. We just have to have faith and keep dreaming of happier times and positive connections, to see us through.

The lovers, the dreamers and me.”

To check out this video for yourself, click HERE.

We hope everyone is staying safe during this unfortunate time.

Comments Off on ‘Rainbow Connection’ Remains Song of Hope, Encouragement During Pandemic Fears