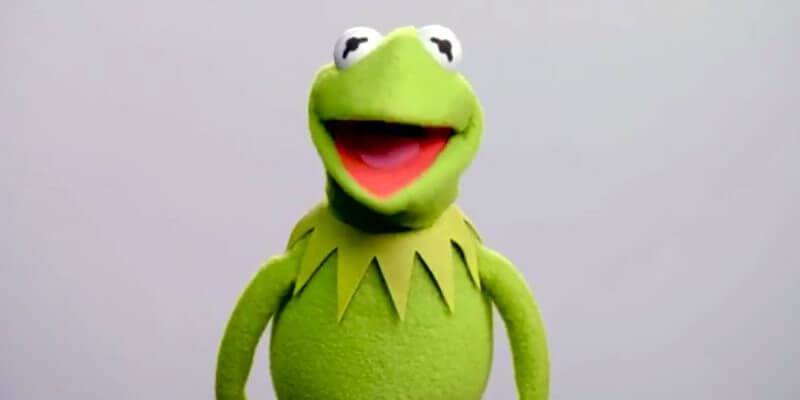 Much hubbub was made in recent months about the departure of performer Steve Whitmire from the internationally-famous (and currently Disney-owned) puppet comedy troupe The Muppets. Whitmire had taken over the role of Kermit the Frog soon after creator Jim Henson passed away from pneumonia in 1990.

Now, in Whitmire’s absence, Muppeteer Matt Vogel— best known as the evil Constantine from “Muppets Most Wanted”– has stepped up to take the reins of the iconic character. His first official appearance as Kermit was posted this morning on The Muppets’ YouTube page.

Vogel’s Kermit is noticeably a step back toward Henson’s sheepish-but-cheerful version of Kermit, and away from Whitmire’s somewhat more downtrodden portrayal of the green “Muppet Show” host. It will be interesting to see what direction The Muppets will take in this new era.

The first upcoming chance to see that new direction in person will be when The Muppets take over the Hollywood Bowl for three nights in early September, presumably with Matt Vogel’s Kermit in a much larger role. Be sure to visit the Bowl’s official website for more information.