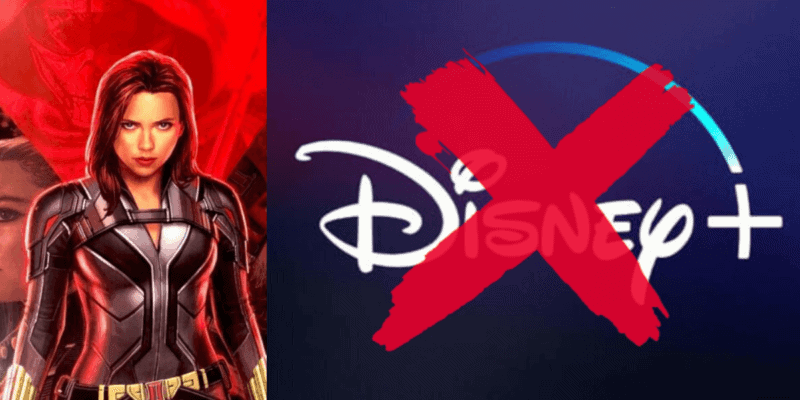 While Disney’s Executive Chairman, Bob Iger, may be open to moving more Disney movies straight to Disney+, it appears that Marvel movies are not at risk of the same fate. Films like Black Widow, Captain Marvel 2, and Thor: Love and Thunder will continue on their course to the box office.

The notion that Marvel movies are safe was brought up by Kevin Smith in his podcast FatMan Beyond Live.

“I think [releasing Artemis Fowl straight to streaming] is a smart play. I don’t think you’ll ever see that happen with a Marvel movie. I don’t think they’re gonna play their big money cards. Think of it as somebody sitting there playing Uno. They just laid down a skip card to buy themselves some time. Artemis Fowl, they’re like, ‘Skip. You can watch that on Disney+.'”

Marvel movies are money. Anticipation for the MCU’s upcoming Phase 4 movies is arguably much higher than any of the other films in the Disney lineup and many fans believe these films should receive priority for slots in the theatrical release schedule. But Marvel movies are also backed by Marvel shows already in production for Disney’s direct-to-consumer streaming service.

As Smith sees it, the only way it would be worth it for Disney to release Black Widow or any Marvel movie outside of theaters would be to put it on sale for a lot of money.

“Honestly, the only way they could do it — and I bet you they could, I bet you this would work — you put out Black Widow on transactional video and you charge $100 a copy. People would still buy it, dude. We’re crazy, we’re stupid,” Smith said. “It’s like the good old days of VHS.”

While people would arguably pay that much for a single movie, such a business move could be a PR disaster for Disney. The realization that large households and couples would spend close to that much for a night out at the movies would be lost. It would be a better longterm decision for both the company and its audience to wait for the theaters to reopen.

However, only time will tell if Disney will keep to its decision and release all of its upcoming Marvel films in theaters.

Do you think Disney will put Marvel movies straight onto digital or Disney+? Do you think they should? Let us know in the comments!