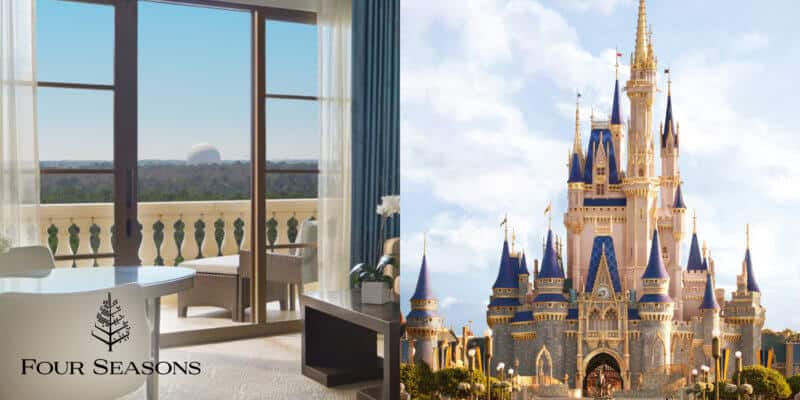 The Four Seasons Orlando, known for housing the Disney World area’s most expensive hotel room, furloughed most of its employees in March. However, it seems the Four Seasons chain hotel is remaining positive in the wake of the pandemic and social distancing and is currently accepting new reservations beginning May 1–even though the hotel says it is closed “until further notice.”

In a notice posted online by the state on April 7, it was revealed that the hotel had furloughed 835 of its employees on March 24 (at the time of its temporary closure) due to the “unforeseeable, unanticipated and substantial reduction in business levels” caused by the pandemic.

According to the Orlando Business Journal, the furloughs are described as “temporary,” but it was possible they could be permanent due to the uncertainty of the pandemic. Similar to the furloughs of many other hotels, positions furloughed included a variety of staff from nearly all segments of the hotel.

The major decrease in the Four Seasons Orlando hotel’s staff is quite large. Although, the Disney World area hotel is remaining optimistic and is “anticipating accepting reservations for guests arriving May 1, 2020, and onward,” according to a notice on the hotel’s website. Reservations, which are currently available for booking on the hotel’s official website or by phone.

The full notice by the hotel states (pictured above):

The health and safety of our guests and employees is our top priority. Out of an abundance of caution related to the evolving COVID-19 situation, and based on the closure of Walt Disney World Resort, Four Seasons Resort Orlando will be closed until further notice. We anticipate accepting reservations for guests arriving May 1, 2020, onward. We apologize for any inconvenience and thank you for your understanding during this time. For questions related to an upcoming reservation, please call the hotel directly at +1 (800) 267-3046 or +1 (800) 819-5053 (North America) or our global toll free numbers.

At this time, the current status of the hotel’s employees is not known.

Has the recent pandemic altered your travel plans to the Disney Parks? Let us know in the comments below!