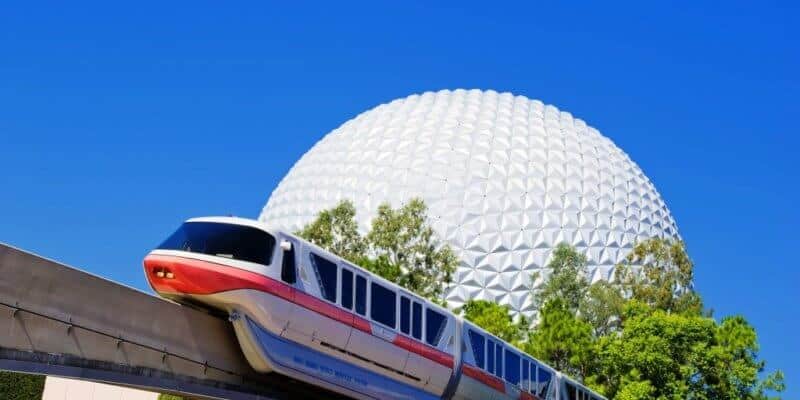 In Wednesday’s news conference, Florida Governor Ron DeSantis praised Walt Disney World’s response to the pandemic in Central Florida and defended the company for staying open till March 15 — a date which had brought the company under criticism by some.

“Disney was criticized for staying open for a weekend,” DeSantis said when discussing the company’s decision to close on Sunday, March 15. The company had announced the closure on March 12 and DeSantis says in Wednesday’s press conference that the theme parks “…were doing a lot of stuff behind the scenes that they weren’t getting credit for.”

DeSantis continued: “I don’t think there was a major outbreak [tied to Disney World].”

As we had reported prior to the closing of the magical theme park resort, the company had begun exercising extra sanitary precautions within the parks in defense of the spread of the pandemic to guests. This included the installation of additional hand sanitizer dispensers and hand washing sinks found throughout all four parks.

The company had even implemented the use of its My Disney Experience smartphone app when assisting guests in finding these hand sanitizer dispensers, which could be located on a digital map.

Prior to closure, the company also brought attention to its procedures it already had in place and planned to continue in an effort to minimize the spread of the illness in the parks, which included:

In DeSantis’ speech, he also discussed the fact that many travelers had been coming into Florida internationally to visit the parks. However, given the amount of visitors that had come through, he believed Orange County has been able to keep control over the spread and growth of new cases of the virus.

“Orange County with the theme parks?” DeSantis said. “Just think of how many people came through there in January [through] March … All those people from all over the world going there. And you have a situation where it’s down to 24 [new] cases today, 13 the day before. Orange County has 75 total COVID hospitalizations. Central Florida, Orange County, they’ve done a really good job.”

DeSantis said even more positive things about the company in a press conference yesterday, where he stated that Disney World was “far ahead of the curve” of reopening