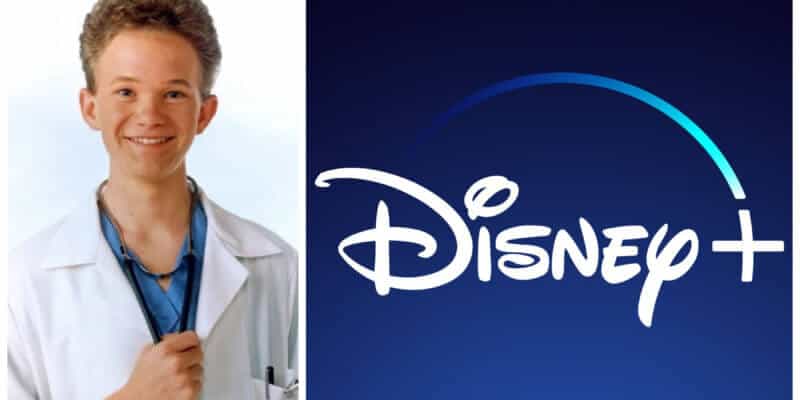 Before Grey’s Anatomy, and even before ER, there was a medical show that we all knew and loved, starring none other than Disney darling, Neil Patrick Harris. The show, if you haven’t already guessed, was Doogie Howser M.D.

Doogie Howser M.D. was based on a kid genius, played by NPH, who finished school at a very early age and became a doctor when he was in his teens. Disney+ recently announced a reboot coming to the streaming platform based on this classic tv gem. But this time with a modern twist! The young doctor will be a female called Doogie Kealoha, M.D. 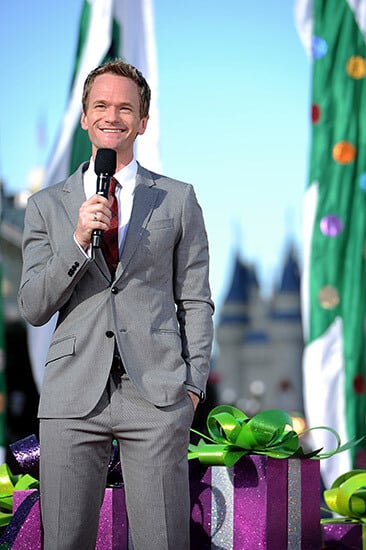 Dr. Kealoha, or the new Doogie, is only 16-years-old and will be practicing medicine in Hawaii! The character will be of Asian and Caucasian descent, bringing some fresh diversity to the role.

This new show will be created by 20th Century TV Studios, who also worked on the original series. ABC’s “Fresh off the Boat” team, Kourtney Kang, Jake Kasdan, and Melvin Mar will be leading the production efforts on this fun reboot, and we’re excited to see how they modernize this cult classic. Kang is joined by Dayna and Jesse Bocho in the executive producer roles, while Kasdan and Mar are the writing team.

This reboot is just one of the many reboots that Disney+ has been plotting to work on. Other reboot project titles include a new series based on the 90’s movie, The Sandlot, a grown-up version of the Disney Channel classic, Lizzie McGuire, and other rumored projects that include a TRON series, and another 90’s hit, Disney’s The Mighty Ducks.

Which one of these projects are you most excited about? We can’t wait to see what Disney does with all these beloved shows and movies we grew up on! Let us know in the comments which one you can’t wait to see and which ones you’d like to see added to this list!

Comments Off on Doogie Howser M.D. Reboot in the works for Disney+