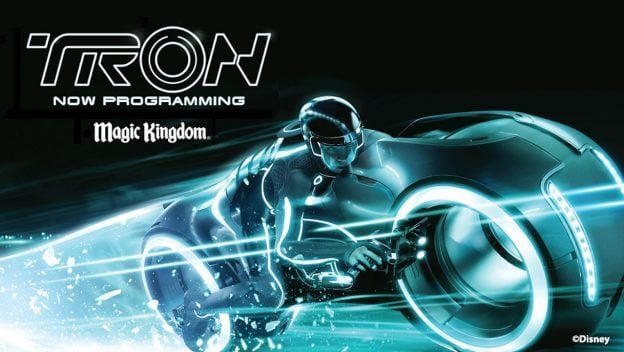 Disney+ setting itself up to WIN the Streaming Platform Wars

Disney has placed itself in a very high position on the streaming platform wars. Releasing all the titles they had stored in their vault in addition to already fan-revered original content like The Mandalorian, competitors like Netflix are almost scrambling to keep subscribers around.

But Disney isn’t stopping there. They have plans to continue releasing new content on top of the already massive Star Wars, Marvel Studios, Pixar and virtually the entire 20th Century Fox library they have at their disposal.

Is there another TRON reboot in the works?

To add to the list of all this new and original content, we just learned that rumors are swirling about the potential of another TRON Reboot.

We Got This Covered is reporting that Disney is in the early stages of developing yet another TRON reboot. Although no official news has been reported confirming this rumor, considering the new attraction coming to Magic Kingdom in 2021 for the 50th anniversary of the resort, we can see this becoming a real possibility.

A while ago, we had also heard rumors of Jared Leto playing the lead role in an upcoming TRON reboot. But no new news has surfaced since.

Although TRON reboot rumors have been buzzing for a while, it seems there is a little bit of hesitancy from the studio. After all, the TRON: Legacy release in 2010 did provide disappointing box office results. That being said, if they choose to move forward with another TRON reboot, making it available on Disney+ would appear to be the safest bet.

With the buzz around the new attraction, do you think another TRON reboot is a good idea? Is enough of a fanbase for this cult-classic to make this a smart move from the studio? Let us know in the comments. We’d love to hear your thoughts!