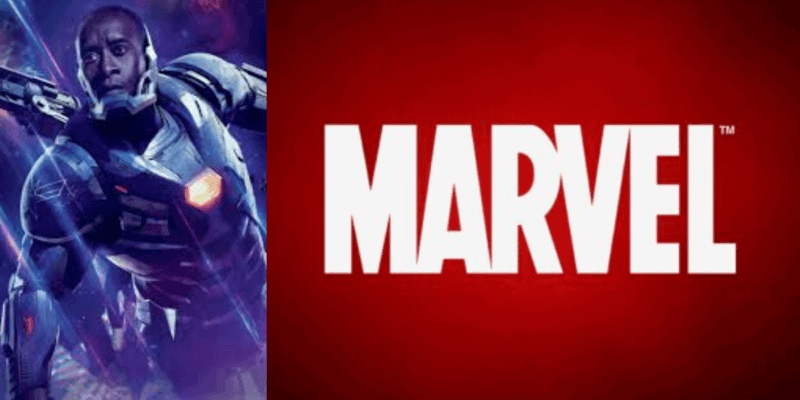 As Marvel’s Infinity Saga came to an end with Avengers: Endgame, so too did Don Cheadle’s contract. The American actor had originally signed a contract with Marvel to replace Terrance Howard in the role of Colonel Jim Rhodes/War Machine for six movies beginning with Iron Man 2 and ending with Avengers: Endgame. Now his contract is up, and as this article is being written, there is no word on further negotiations.

Does that mean Don Cheadle and War Machine are out of the Marvel Cinematic Universe for the time being? Well, here are three signs that we could at least go several movies without seeing him.

1. MCU is Turning its Focus Elsewhere

Other than Thor, Black Widow, and Spider-Man, Marvel studios is turning its attention away from our older heroes for the time being. Thor will be going off-world again, Black Widow is on her own secret adventure that no one probably knows about. As far as upcoming MCU films, we are now looking to films like The Eternals, Shang-Li and the Legend of the Ten Rings, Doctor Strange and the Multiverse of Madness, Black Panther II, Captain Marvel 2, and Guardians of the Galaxy Vol. 3.

2. Spider-Man appears to become the closest thing to the next Iron Man

Yes, Rhodes has some version of the Iron Man suit, but he is a soldier first on the same level as The Falcon. They both have some very advanced technology but unlike Iron Man and Spider-Man who have taken to crafting the tech themselves, War Machine is mostly just using what he’s been given.

Also, Far From Home made it clear that Peter Parker would better fit the techy genius inventor role after Tony Stark. 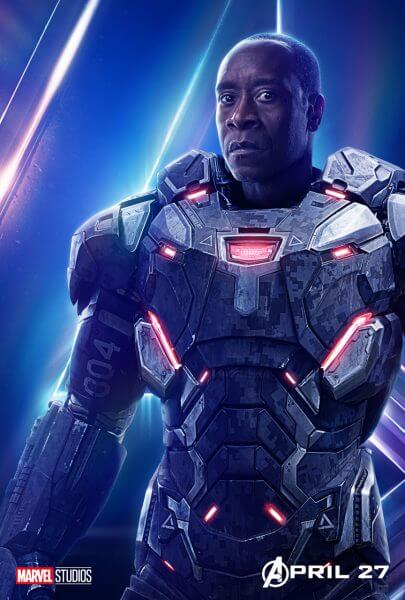 Like most of the Marvel actors, Don Cheadle was hesitant to take the role because of the immense time commitment.

He explained in an interview:

“I was actually at my kid’s birthday party—a laser tag party—and I got a call from my agent, and they said, ‘Hey, so I want to connect you to these Marvel guys. They want to talk to you, but they want to offer you the part,'” Cheadle said of the fateful call. “I don’t think it was [Kevin] Feige. I don’t know who was on the phone.”

After playing the same character for over a decade–and a sidekick character at that–it’s understandable for an actor to now decide to walk away.

But it is not like Marvel now to leave loose ends. Unless they decide to recast Rhodes for a third time, the studio will most likely have Cheadle back for one more movie–or a Disney+ series like the upcoming The Falcon and the Winter Soldier—to write him out of the MCU. If, of course, the mutual decision is for him to leave.

However, nothing final has been released, and actors have extended their contracts before. So, fans of Cheadle’s Rhodey/War Machine has every reason to remain hopeful for now.

Do you think Don Cheadle is done with Rhodey and the Marvel Cinematic Universe? How can War Machine’s storyline continue? Let us know in the comments!

Comments Off on Is Don Cheadle’s War Machine Out of the Marvel Cinematic Universe?