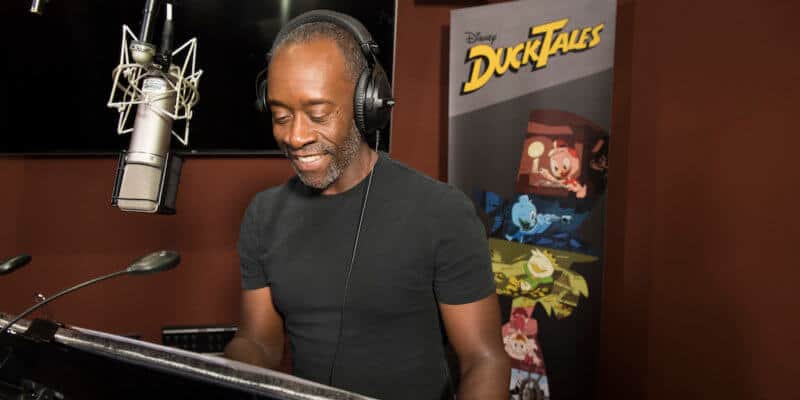 Donald Duck is notoriously hard to understand, especially when he’s angry, but the season one finale of “DuckTales” will solve that problem with the help of guest star Don Cheadle.

In the episode, the group is in a time crunch and needs to quickly decipher Donald’s plan, so Gyro Gearloose (Jim Rash) forces Donald (Tony Anselmo) to use a futuristic voicebox. Suddenly, Donald’s normally quacky voice is transformed into the clear, commanding voice of Don Cheadle (“Avengers: Infinity War”).

Below, preview the upcoming finale and go behind-the-scenes as Cheadle records the role.