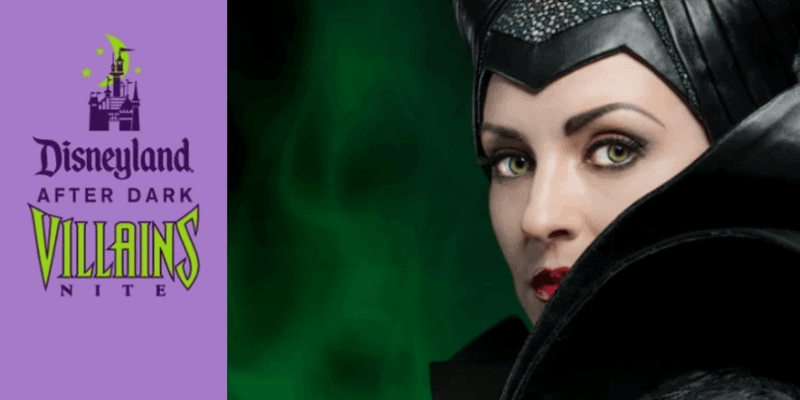 Disney announced that Disneyland Resort’s Disney Villains after dark event will no longer be taking place at the end of this month.

In an announcement, Disney stated that Disneyland After Dark: Villains Nite will no longer be taking place on April 30, 2020. This was originally a separate ticketed event, and because many fans are looking forward to it, Disney is working to find an alternative date. Anyone who bought a ticket for the sold-out event will be eligible to use their ticket for the event once it is rescheduled.

You can read Disneyland Resort’s latest operational updates on the official website here.

Related: When Will Disney World and Disneyland Reopen? Everything We Know For Sure So Far!

The full description of Disneyland After Dark: Villains Nite is included below. Note that even though the description online still says that it will take place on April 30, that will no longer be the case.

Unleash your inner villain at a deliciously sinister soiree bursting with rad-to-the-bone fun! 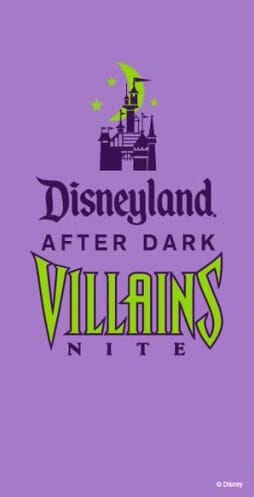 At this time, no other upcoming after hours events at Disneyland Resort have been cancelled.

We will continue to update Inside the Magic as more information regarding Disney Parks operations becomes available.