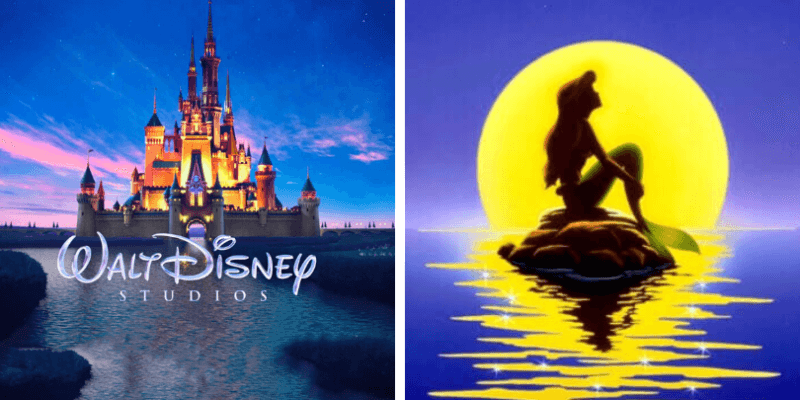 When Disney shut down production of its latest remake, The Little Mermaid, due to the current crisis, most of the production team found themselves about to be laid off. But on April 1, 2020, Disney took back that decision and confirmed that all crew members working on the UK-based production will be rehired and furloughed for the further duration of the production shut down.

According to Deadline, this development is possible thanks to two key decisions both internal and external. Internally, The Walt Disney Company’s executives took massive pay cuts. Inside the Magic reported earlier this week that Executive Chairman Bob Iger elected to completely forgo his salary during this crisis and new Disney CEO Bob Chapek would cut his salary by 50%.

By making these sacrifices, Disney now has a great deal more cash on hand to pay its employees, like The Little Mermaid‘s production crew.

Externally, Disney will get some government help. The British Parliament passed the Job Retention Scheme which promises to pay 80% of salary’s up to £2,500 ($3,100) per month. The UK government also declared that any staff laid off since February 28 will be eligible for a state-backed furlough so long as they are rehired by their former employers.

However, with the added cash flow they are able to further take care of their employees, Production of The Little Mermaid ceased on March 20, 2020, with the intention of getting back to work on April 3. Executive producer Jeff Silver and unit production manager Russell Allen confirmed that the crew will be paid in full through April 3 and the furlough will last from then until the end of May if production still has not yet resumed.

While those on furlough will still not receive a paycheck, they will still receive benefits and are still, technically, in the system as hired by Disney. We also do not know if other UK-based productions like Doctor Strange In The Multiverse Of Madness will follow suit. Doctor Strange 2 is still in pre-production and is not expected to being production until mid-June.

“Bectu welcomes Disney’s decision to furlough crew until the end of May when the government has said the JRS will run until. Disney is taking its responsibilities as an employer seriously and this is model behaviour that the rest of the industry should be looking to follow.”

At this point, no confirmation has been made by Disney regarding the recommencement or further delay of Little Mermaid‘s production. This is a developing story, and Inside the Magic will continue to update our readers as more information comes to light.