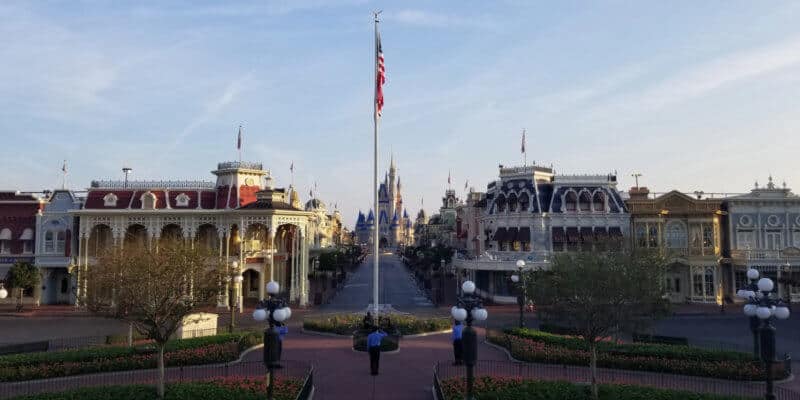 After several days of negotiations, Disney has finally reached an agreement with the International Brotherhood of Electrical Workers Local 2088, the Union representing hourly Cast Members who work in the Guest Services Call Center and other telecommunication services.

In a joint statement, both parties stated the following:

“International Brotherhood of Electrical Workers Local 2088 and Disney have reached an agreement for hourly Guest Services Call Center and Telecommunication Services cast members that will maintain members’ health insurance benefits coverage, educational support and additional employee assistance programs during a temporary furlough effective April 19. This agreement provides an easier return to work when our community recovers from the impact of COVID-19. We are grateful to have worked together in good faith to help our cast members navigate these unprecedented times.”

These Call Center and Telecommunication Cast Members include those currently on the front lines of dealing with would-be guests and travel centers calling to cancel or change their trips.

The Walt Disney Company originally stated that only non-union employees would be furlough, however, Unions were only guaranteed payment and coverage until April 18. Disney has since promised that collective bargaining agreements would commence between them and all Cast Member Unions.

While the talks and agreements progress, hourly Cast Members have received their good news. Unlike being laid off, a furlough means that they are still employed with the same company, and benefits will still be provided.

In this latest agreement, Disney has confirmed that any of these represented Cast Members will be able to allot paid time off (PTO) during the furlough. So, if a Cast Member has a week’s worth of PTO left, he or she can use that week to retain full salary and further delay the furlough.

Keep in mind that this news is referring to unionized hourly CMs. These Union negotiations are developing stories and we will continue to update our readers as more news comes to light.

Do you know any hourly Cast Members in the International Brotherhood of Electrical Workers Local 2088 Union? How do they feel about this news? Let us know in the comments!