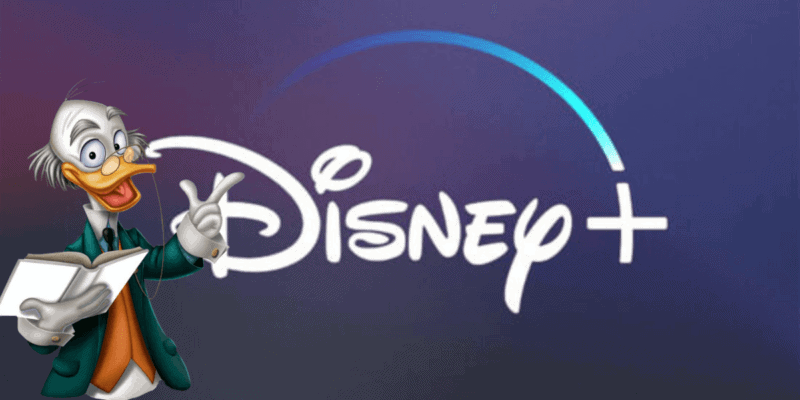 If you look hard enough, Disney+ offers entire education courses in its library. In its attempt to get creative with its platform, By combining original shows, and other classic Disney, Disney Channel, National Geographic and Pixar collections Disney’s direct-to-consumer streaming service has created watchlists based on classes you would–or should–take in school.

Before The Flood
Diana: In Her Own Words
Drain the Titanic
Empire of Dreams: The Story of The Star Wars Trilogy
Expedition Amelia
Great Migrations
Incredible! The Story of Dr. Pol
JANE
Lost Treasures of the Maya
Miracle at Midnight
Miracle Landing on the Hudson
Origins: The Journey of Humankind
Ruby Bridges
Saving Mr Banks
The Finest Hours
The Imagineering Story
The Lost Tomb of Alexander The Great
The Secrets of Christ’s Tomb 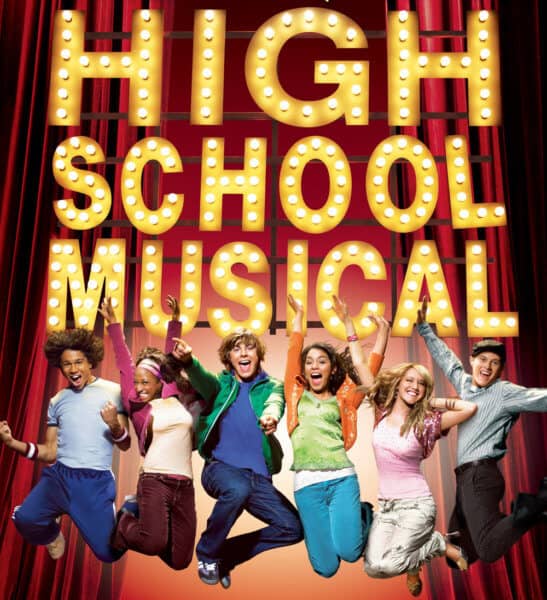 Disney+ has been the driving success of the Walt Disney Company while the parks and movie theaters have been closed. While we all wait for The Mandalorian to return, Disney has brought on Onward early and will take on Artemis Fowl in the near future. Disney+ also created watchlists based on the themed land of Disneyland and 20-episode highlight reel for those looking to get caught up on Star Wars: Clone Wars before season 7 arrived.

Related: Life-Changing Disney+ Tips and Tricks to Stream Like a Pro

What’s your favorite part about Disney+? Let us know in the comments!