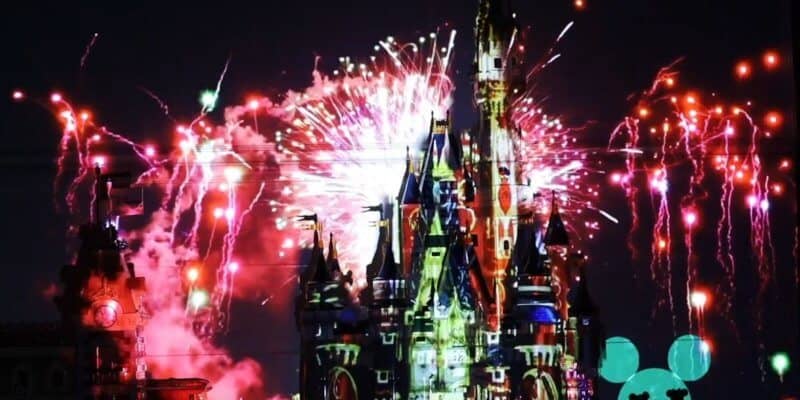 While the combination of fireworks and digital projection may have transformed theme park entertainment, enjoying such magic is almost impossible.  Fortunately, fans found a way to create Disney fireworks at home!

While a home version of Disney’s spectacular “good-night kiss” show may not be a grand as those in the parks, these fan-made miracles make it possible to enjoy these shows while parks are still closed.  Using miniature hand-crafted castles, digital projectors along with lots of creativity and patience, nighttime magic endures. 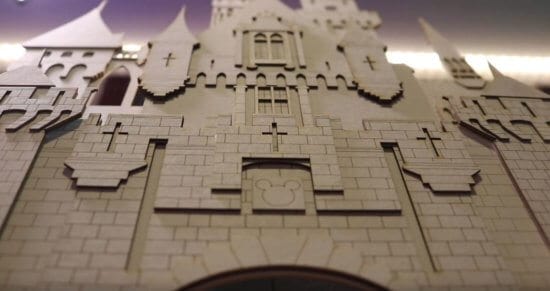 However, for safety reasons, sadly that’s all come to a temporary halt.  This stay-at-home setback didn’t deter a couple of creative Disney fans from seeing shows. 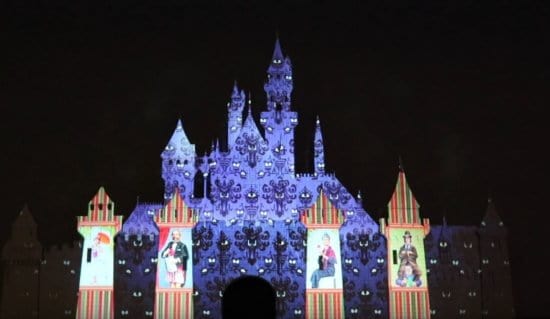 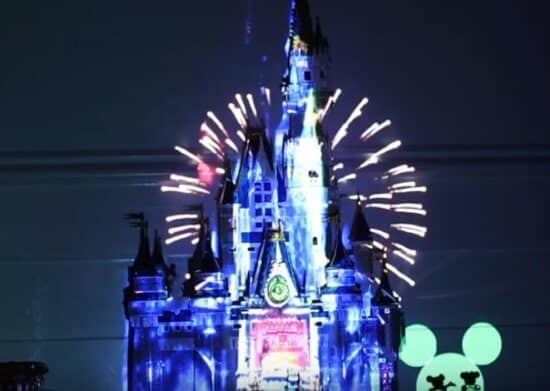 Happily Ever After at home

And they all lived happily ever after. Each of us has a dream, a heart’s desire. It calls to us. And when we’re brave enough to listen, and bold enough to pursue, that dream will lead us on a journey to discover who we’re meant to be. All we have to do is look inside our hearts and unlock the magic within. 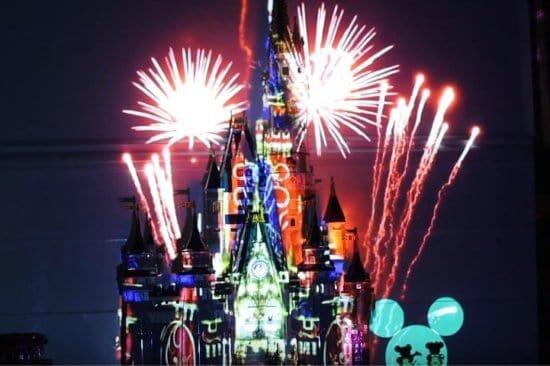 Three years ago, Happily Ever After debuted as the grand evening entertainment for the Magic Kingdom.  Using Cinderella’s castle as a canvas colorful images and spectacular scenes dance across the turrets as fireworks fly above.

Today this show, along with the rest of the Walt Disney World Resort, is temporarily shuttered. 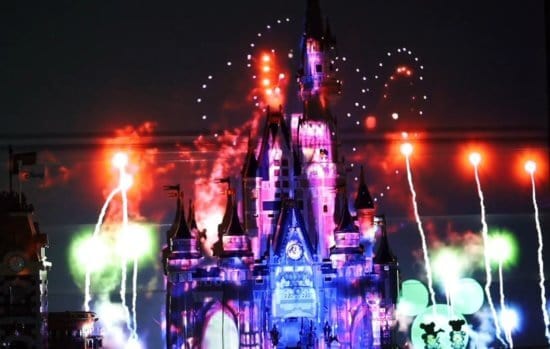 Enter Brian C., who, on April 18th of this year, released a home version of this very show.  Leaning on LEGO creations for castle replacement, Brian recreated the entire show in his own living room. His 19-minute YouTube video recreates the entire pixie dusted performance.

Not only is the façade of Sleeping Beauty’s Castle created from scratch, the process of projection mapping and building the show are revealed in this ten-minute clip. 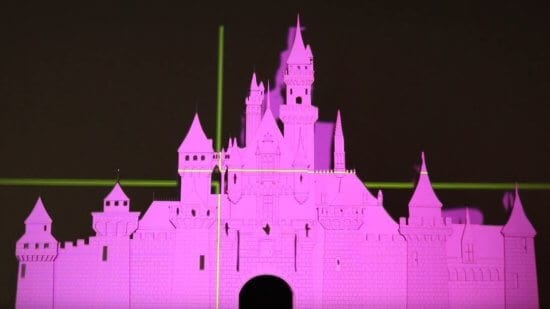 Matt dedicates the first seven minutes to showcasing setup steps. After that, the real magic begins. Though only a few minutes long, this miniature magic makes a mighty fine substitute until the parks reopen.

Let’s all just remember — As Walt Disney once said, “If you can dream it. You can do it.” 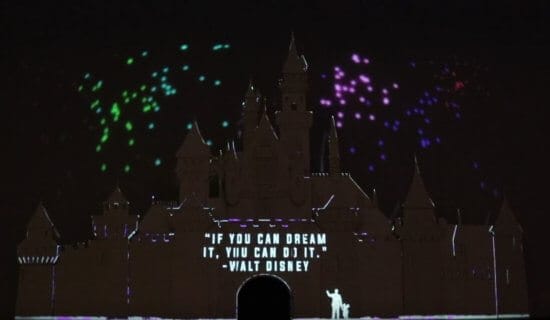 What kinds of creative solutions are you trying to keep Disney theme park magic alive at home?

Comments Off on Digital Diversions: These Disney Fireworks From Home Are Magical