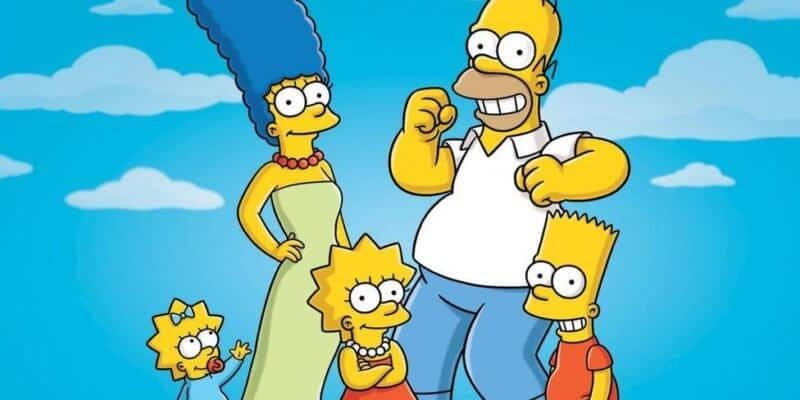 When The Simpsons first released on Disney+ back last year (or this year if you’re like me and just got the service in the UK), many fans were excited to finally watch one of the greatest animated shows of all time in one place.

Then we all realized that the popular series was released with the wrong aspect ratio, resulting in many of the visual gags being cropped on some of the classic Simpsons episodes. The widescreen format has resulted in some of the visual jokes not appearing at all on Disney+.

The best example of this is perhaps the fact that Duff, Duff Dry, and Duff Lite all come from the same place as demonstrated below.

The current version on Disney+

The original with the correct aspect ratio

Well, the good news is that Disney has finally announced that they will be restoring the first 19 seasons (and part of 20) of The Simpsons to the original aspect ratio on Disney+ and that the changes will come into play from May.

We appreciate our fans’ patience and are working to make the first 19 Seasons (and part of 20) of #TheSimpsons available in 4:3 versions on #DisneyPlus, We expect to accomplish this by the end of May.

It’s fantastic to see Disney listening to fans and working to sort out the issues on the streaming service. At least we know by the end of May the episodes can be enjoyed to the fullest!

Watching Simpsons episodes on Disney+ was actually one of the biggest reasons I ended up purchasing Disney+. A combination of The Mandalorian, future Marvel and Star Wars shows like Loki, Obi-Wan, and Wandavision, alongside The Simpsons, sealed the deal!

Have you been enjoying The Simpsons on Disney and are you excited by the restoration of the visual gags to get the quality and consistency back? Let us know in the comments below!