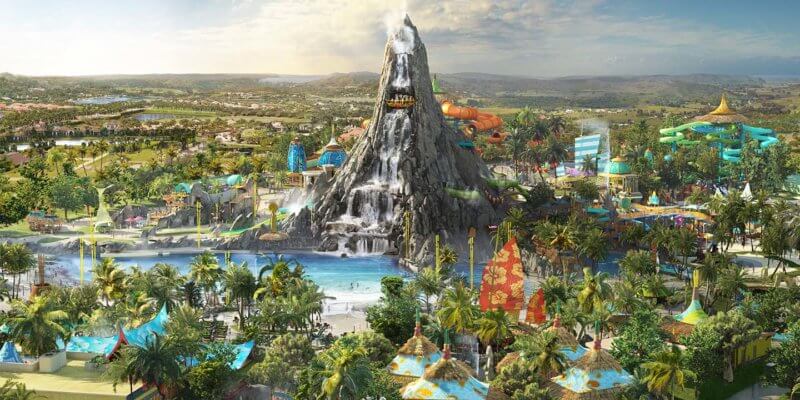 Days after announcing an extension on the closure of Universal Orlando’s theme parks, the company has now revealed that Annual Passholders, who are unable to utilize their access to the parks and are paying monthly, will see their monthly payments on their passes postponed effective March 25.

“If you are signed up with FlexPay, we have postponed all monthly payments effective March 25, 2020. We will be in touch with further details on when payments will resume. If you need to make any changes to your credit card information, please contact Passholder Services at 1-888-5-FLEXPAY.”

Universal Orlando also states on the same FAQ page that all Annual Passes will be extended to reflect the time missed during the theme park closures, a similar step made by Disney for its Walt Disney World annual passholders.

“All Annual and Seasonal Passes will automatically be extended by the number of days our theme parks are closed. There is no action required from the Passholder. Existing benefits and restrictions will continue to apply.”

As we recently shared, residents of Central Florida and around the country are all facing hard times as many have become unemployed or are experienced dramatic decreases to their regular wages. During this time of hardship, some question whether or not Walt Disney World should follow in a similar fashion of postponing monthly payments for their annual passholders.

In an email to the Orlando Sentinel, a Disney spokesperson stated on the matter: “We understand this is an uncertain time for many people and due to the changing nature of this situation, we continue to look at various impacts and how to best meet the needs of our guests.”