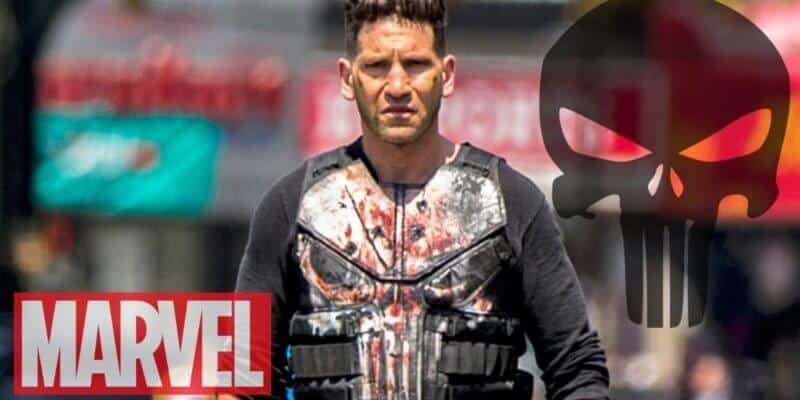 According to a recent interview with Adam G. Simon, there has recently been an R-rated film based on The Punisher pitched to Marvel Studios.

Jon Bernthal stole the hearts of many fans when he played the famous MCU character in the Netflix series, The Punisher, for two seasons. And for a while, fans were expecting Bernthal would never have the chance to reprise his role on the big screen, but it looks as though now — it could happen!

During an interview with ComicBook.com, Adam G. Simon discussed how much he loves this Marvel character, which then led into the fact that he even pitched a film idea to Marvel, which would Bernthal star as The Punisher.

When speaking about what the latest draft of the storyline, he said:

“You got to let this thing live in R-Rated territory and it has to have the same grit and unapologetic boldness of Logan. In my take, we find Frank Castle as we left him at the end of the series, only now completely aware of the threat that superheroes and villains pose to mankind. So, Frank Castle has to go gunning for the person who he feels is responsible for the innumerable civilian casualties. The one who started it all by organizing these weapons of mass destruction to come together. Nick Fury. The twist is that Frank is being used, he spots the double-cross early at the end of act one. From that point on, we have a 3:10 to Yuma situation. Frank and Fury on the run from everyone, heroes and villains. It’s 3:10 to Yuma meets Leon: The Professional by way of Winter Soldier.”

Simon went on to say he would love for Bernthal to reprise his role as The Punisher:

“I want Bernthal to continue to explore the character and be completely unfettered and out of control. I think he does too.”

But that’s not all because Simon also discussed how the film would introduce new characters as well as having iconic rap star, Eminem, provide the soundtrack to the movie:

“First, since he was so pissed about it getting canceled, you get Eminem on board for the music and the soundtrack. Jon Bernthal as Frank Castle, Joel Edgerton as Bullseye, Kristin Scott Thomas or Edie Falco as Ma Gnucci, Jeffry Wright or Russell Crowe as Micro, Sam Jackson as Nick Fury and a few of The Avengers, namely, Falcon, Black Widow, and Winter Soldier. Oh, and since we are talking obscene amounts of violence and mayhem, you get Joe Lynch directing. If fans got a problem with that hot take, I got seven others. Let’s go.”

Although we have not yet gotten confirmation from The Walt Disney Company or Marvel Studios themselves, MCU fans can hope that one day we will see Bernthal on the big screen as the iconic character.

Would you like to see Bernthal on the big screen, reprising his role as The Punisher? Let us know in the comments.

Comments Off on Could An R-Rated “The Punisher” Film Be Coming To Marvel Studios?