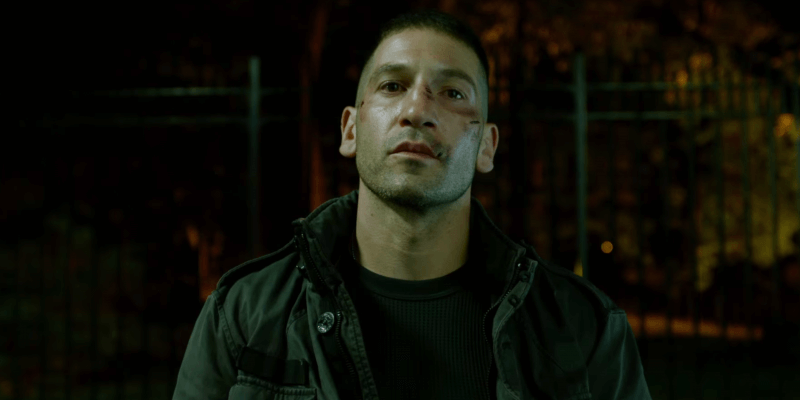 When it was announced that Jon Bernthal was going to take up the mantle as Frank Castle (a.k.a. “The Punisher”) for Season 2 of Marvel’s Daredevil, fans were divided. The internet blew up with the equal parts praise and rage in light of the new announcement, and eventually, we all just decided to wait with baited breath until we saw more proof that Walking Dead actor had the chops to deliver on such a treasured character.

I think we can all rest easy now.

The wonderful folks at Marvel and Netflix just dropped on us the best sneak peek preview of the upcoming season we’ve seen yet. As of right now, the release of the next chapter in Matt Murdock’s tortured soap opera is only a month away, and it can’t get here soon enough. In the meantime, check out this badass trailer in all it’s explosive glory!

Marvel’s Daredevil Season 2 hits Netflix on March 18th! How hyped are you for the return? Sound off in the commends below — if you dare.

Comments Off on Marvel’s “Daredevil” Season 2 trailer is a real Punisher!