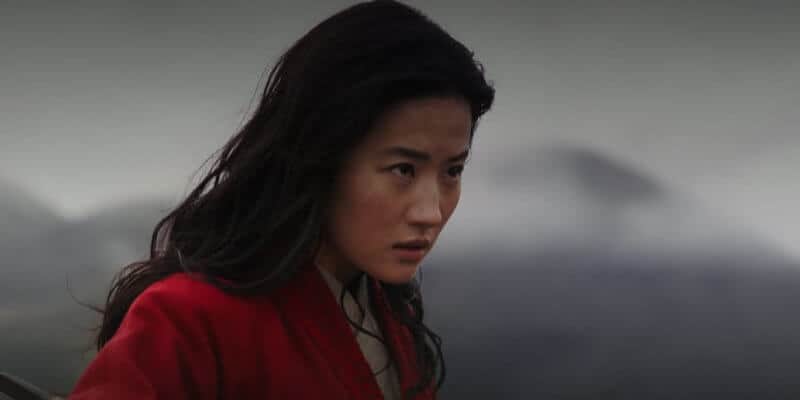 With the opening night of Disney’s latest live action film Mulan only weeks away, early tracking is showing that this film will likely join the ranks of successful remakes — ringing in at an estimated 85 million just in the opening weekend.

This live action film will be a similar re-telling of the 1998 animated film — following the story of a brave young woman (played by Liu Yifei) who joins the war in place of her elderly father. This rendition of the classic film will be rated PG-13 — the first of its live action counterparts –for violent scenes depicted throughout the war. It also will alter a few characters omitting Mushu, and changing the musical aspect of the movie that we know from the original.

Fans have been anxiously awaiting this release since the first teaser trailer, happy to once again have our favorite female warrior back on the big screens in a whole new and exciting way. Disney didn’t hold back with this project, pulling out all the stops to create the highest quality rendition of the animated classic with a budget of 200 million.

While other high budget films — such as the latest James Bond installment No Time to Die — have pushed their worldwide release dates in response to the current coronavirus outbreak, Disney has no plans to alter American release dates. Though due to containment efforts being put into place around the world, certain foreign markets will have altered releases.

How the virus could affect its opening weekend

This is something that could likely have a big effect on the overall profit of the film. Mulan was expected to generate buzz worldwide, with one of its largest markets being an appeal to moviegoers in China specifically. But with theaters across the country closing in hopes to contain the spread of the virus, the film has the potential to take a big hit in total profit.

Not to mention the fact that despite the continued hype in America, many across the United States are starting to avoid public spaces that hold large groups of people. This begs the question of what will happen to the movie industry as the outbreak continues.

But despite all of the obstacles that this film is up against leading up to its release, those who love Disney are rooting for our favorite warrior princess to get the recognition and celebration that she deserves. Will you be seeing Mulan during its opening weekend?

More about Disney’s Live Action Mulan Cast: A few characters to look out for

Liu Yifei, a Chinese-American actress, takes on the starring role of Hua Mulan, alongside a vibrant cast of both familiar and new characters! She has a wide portfolio of work, starring in various movies and television shows and was previously named as one of China’s top four most profitable actresses.

Donnie Yen, a Hong Kong actor best known for his role in action films, will be cast as Commander Tung–a mentor to Mulan.

Yosan An has taken the role of  Hua Mulan’s love interest in the remake and fans can expect some changes to the classic character of Li Shang (renamed Cheng Honghui).

The character list goes further with new villains, familiar faces and exciting casting choices! I can’t wait to see the newest take on one of my long-time favorite films!

Are you looking forward to seeing Mulan when it hits theaters? Let us know in the comments.