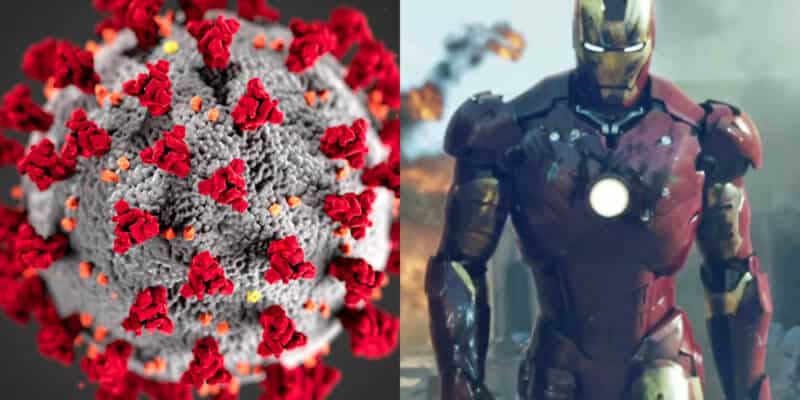 Keith Middlebrook, an actor who held roles in Marvel’s blockbuster hits “Thor,” “Iron Man 2,” and “Iron Man 3,” was arrested after he attempted to sell an injectable “antidote” for the recent COVID-19 virus plaguing the globe.

As we all know, this pandemic has left not only the Disney Parks, but the entire world in a state of panic as people across the world have been in self-quarantine in an effort to stay clear of the disease and stop its spread. However, Middlebrook saw this time of fear as an opportunity for profit.

According to a recent report by Yahoo, Middlebrook, 53, is believed to have falsely claimed he was in possession of the cure in an attempt to receive funds from and investment from numerous companies.

In an attempt to urge companies to support his “antidote,” Middlebrook had even claimed that former basketball star Magic Johnson was one of his major financial supporters–a claim Johnson denied after being approached by an interested investor.

In a statement from the U.S. Department of Justice on Wednesday, it was revealed that Middlebrook had told his Instagram followers that his company would be able to make them hundreds of millions of dollars if they invested, as he claimed he had developed pills that would prevent COVID-19 infections and an injectable drug that would cure those already suffering from the virus, prosecutors said.

It was also reported that Middlebrook had sent out text messages saying that a victim of the disease from Los Angeles had “got up and walked 51 hours after” being injected.

A prosecutor told TIME, there are no known cures or vaccinations for this disease. This federal case is believed to be one of the first in the United States connected to an alleged cure scam

“During these difficult days, scams like this are using blatant lies to prey upon our fears and weaknesses,” said U.S. Attorney Nick Hanna.