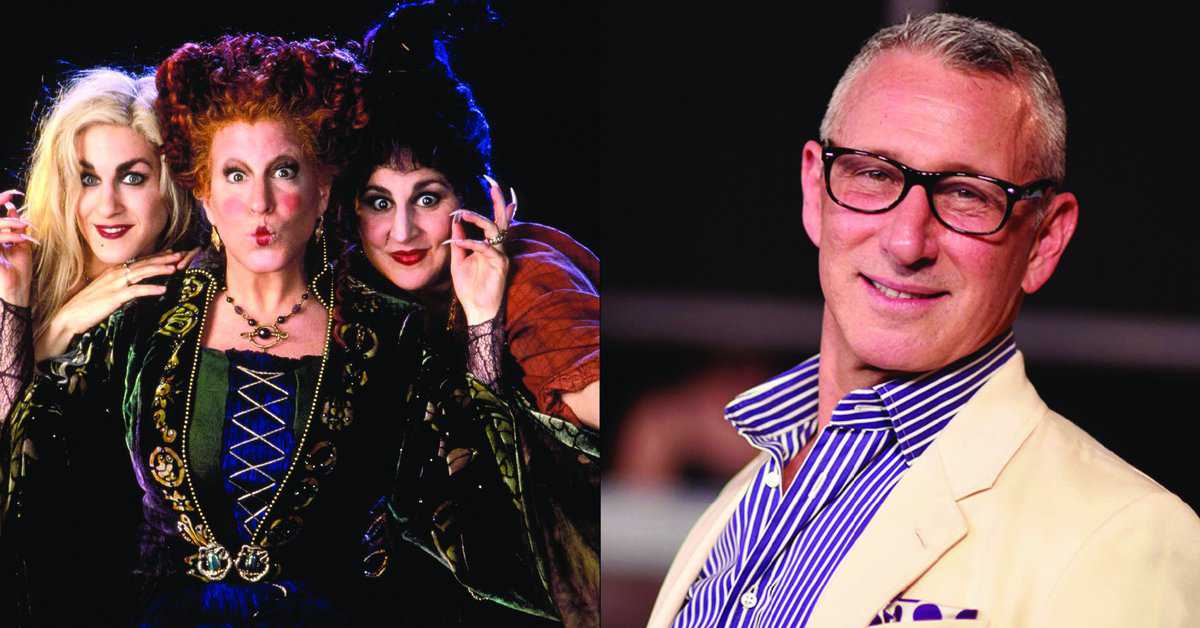 Turns out it’s not all just a bunch of Hocus Pocus!

Variety has reported that the long-awaited Hocus Pocus sequel officially has director Adam Shankman attached to the project. This would be the first official concrete proof that a sequel is in the works. Shankman is best known for his work on films like Hairspray (2007) and A Walk To Remember (2002). He is also working on the Enchanted sequel, Disenchanted.

There has been talk of the sequel to the cult-classic hit Hocus Pocus for a while now to stream on Disney+. A novelized sequel was released in 2018 for the 25th anniversary of the 1993 released film, titled, Hocus Pocus and the All New Sequel. While details of the new film sequel’s plot have yet to be released, it would be interesting if it followed the same plot as the novelized sequel. Even though it is a bit far off, it would be very interesting if it was released in 2023, as that would mark 325 years since the Salem Witch Trials of 1963(according to the original film), and the 30th anniversary of the original Hocus Pocus. 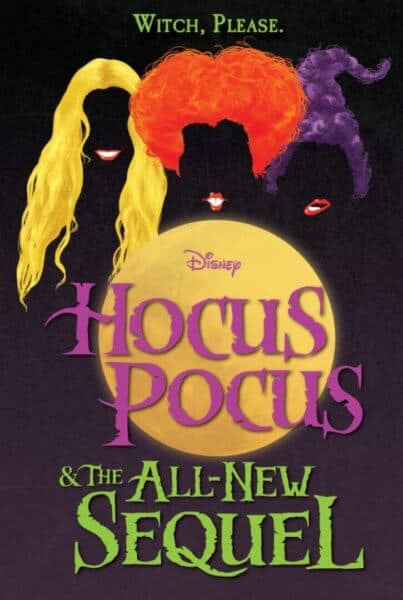 Last November, Sarah Jessica Parker (who plays Sarah Sanderson in the original film) stated in a comment on Instagram that the original cast have “all said yes” to return for a sequel. However, this has yet to be officially confirmed. We would love a reunion of the original Witches of Eastwick, so we can cross our fingers that we’ll get a confirmation of their role reprisals soon!

Disney sure hasn’t forgotten about the Sanderson Sisters quite yet either! You can still catch Winifred, Mary and Sarah during The Hocus Pocus Villain Spelltacular at Mickey’s Not-So-Scary Halloween Party around Halloween time.

Are you excited to return to Salem with the Sanderson Sisters? Let us know what you think of/hope for the sequel in the comments below!