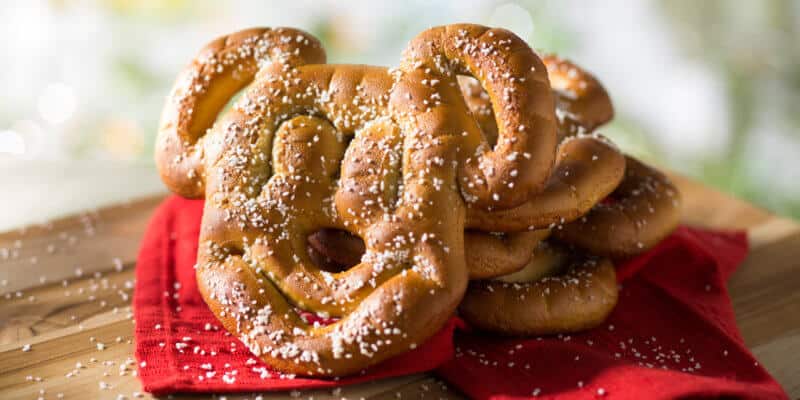 We’ve already reported that Disney was donating excess food that they no longer needed in Walt Disney World due to the Disney Parks closures.

In the original wave of donations, the company donated to the Second Harvest Food Bank who was put of the Disney Harvest program.

The original information on that donation can be found below:

“Second Harvest Food Bank is known for their vital work addressing critical food needs in Central Florida, and we know the important role we play in helping to bring meaningful solutions to our community in times of great need.” said Tajiana Ancora-Brown, Director of External Affairs at Walt Disney World Resort.”

Well, the good news is that Disney appears to be extending this arrangement out to other food banks in Florida as an entire tractor-trailer has been delivered to Treasure Coast Food Bank near Fort Pierce North with fresh produce, bread, and meat.

It’s fantastic to see Disney continue to help the local community during this incredibly trying time and keeping people positive. It’s all good to see that food waste isn’t a thing at Disney and they are doing everything they can with the surplus food they have available by providing it to the local food banks in Orange County as well as other counties including Indian River, St. Lucie, Martin, and Okeechobee. The theme parks may be shut but Disney is keeping the magic alive.

Outside of the Walt Disney Company, fans have also been incredible by doing their best to keep #DisneyFromHome. We’ve seen fans recreate attractions like Soarin’ Over California from their homes, make delicious Disney-themed meals and even recreate an entire trip to Walt Disney World!

It’s important that we all stay positive during these trying times and we will continue to report on as many positive stories as we can and share tips on how you can #DisneyFromHome.

If you have any ways to Disney From Home, let us know in the comments below!