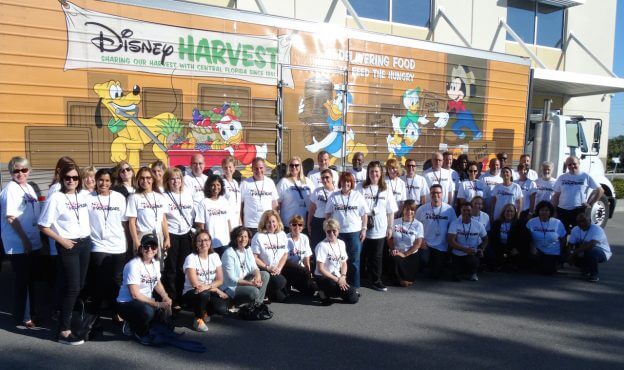 Disney is doing its part to support local communities in the wake of growing Coronavirus concerns. In a recent post by the Disney Parks Blog, it has been announced that Walt Disney World Resort will donate excess food to Second Harvest Food Bank during its temporary park closure. The donation will be a part of the Disney Harvest Program.

“Second Harvest Food Bank is known for their vital work addressing critical food needs in Central Florida, and we know the important role we play in helping to bring meaningful solutions to our community in times of great need.” said Tajiana Ancora-Brown, Director of External Affairs at Walt Disney World Resort.”

The Disney Harvest Program started in 1991, has helped provide over one million meals to people in need this year alone. The Second Harvest Food Bank of Central Florida supports over 40 Orlando-area nonprofits, so the outreach of Disney’s food donation will be very significant. 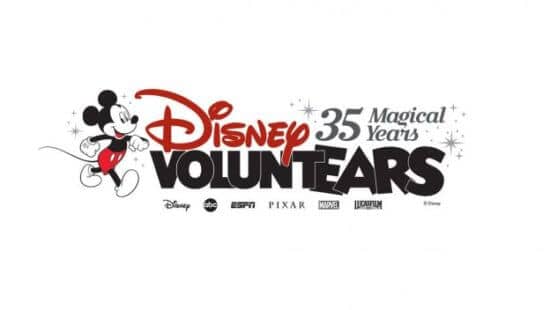 It comes as no surprise that Walt Disney World Resort is taking this step to support its local communities. We had previously reported that Disneyland Resort also announced that it would be donating excess food due to its momentary closure. Disney is also known for its VoluntEARS program, in which Cast Members volunteer their time to organize and distribute food donations.

What are your thoughts on efforts being made to support others during this difficult time? Let us know your thoughts and ideas in the comments below!