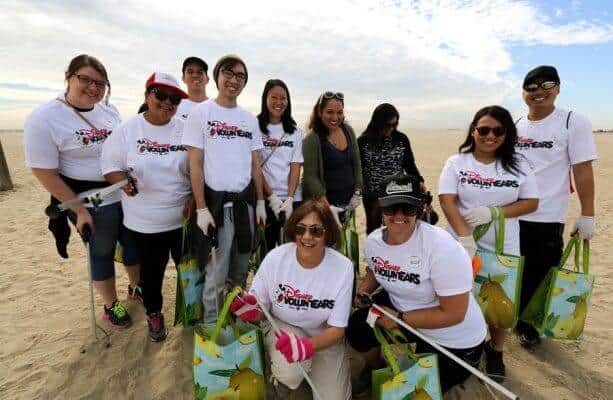 The Disney VoluntEARS program was started at Disneyland Resort in 1983 when a group of Cast Members formed a team based on Disney’s long legacy of volunteer service. Now, the program is celebrating its 35th anniversary with the first ever Global Week of Service.

Global Week of Service, which began June 3 and runs through June 9, gives Cast Members the chance to give back by using their unique skills to help change the world. 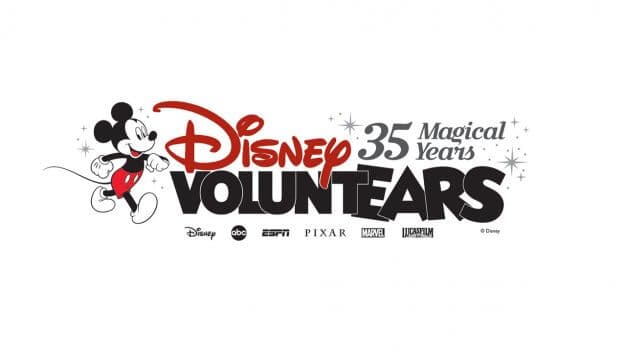 Whether it’s Imagineers using their mechanical engineering know-how to build bikes for foster care children, Disneyland Resort Cast Members sorting and distributing 40,000 books for Orange County teachers and students, the Glendale Creative Campus bagging hundreds of lunches for hungry and homeless around Los Angeles or Disneyland Paris Cast packing 100,000 meals for families in need across Europe, Disney Cast Members all over the world have been making a difference. 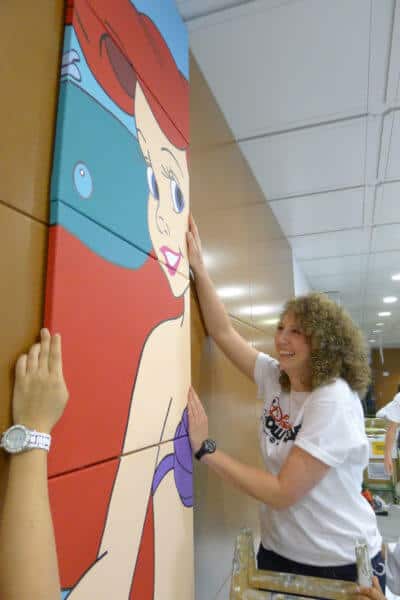 Cast Members can even turn their volunteer service into a financial contribution to one of thousands of charitable organizations through the EARS to You grant program.

Since 1983, Disney VoluntEARS have provided more than 10 million hours of volunteer service worldwide and there are no signs of them slowing down.