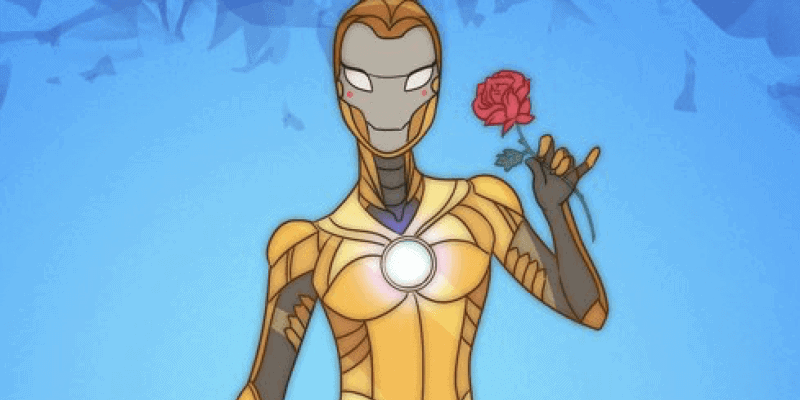 Here at Inside the Magic, we love ourselves some fan art. We also love both Disney Princesses and superheroes. So when the folks at Bright Side decided to re-imagine some of our favorites like Princess Tiana and Cinderella as Marvel and DC superheroes, how could we resist?

Marvel and DC boast some of the coolest female characters in comic book history, like Black Widow and Captain Marvel, both MCU staples. Of course, DC has the always incredible Wonder Woman at their disposal. It’s also super exciting to imagine the X-Men on their way to the Marvel Cinematic Universe (whenever that might be!) like Rogue, Psylocke, and Emma Frost.

So let’s take a look at our favorite Disney Princess-Marvel and DC mashups.

I mean, would she make sense as anybody else? Everybody’s favorite Polynesian princess Moana is simply perfect as the ruler of the ocean, Aquaman. With Moana’s love of the sea and Arthur Curry’s ability to communicate with undersea life, this pairing is a maritime marvel. And how badass does she look with that Trident! She could certainly give King Triton a run for his money. We’d love to see Maui as Black Manta, Ocean Master or King Shark too. Hmm, perhaps I’m letting me inner DC comic book geek show a little too hard here. Let’s move on.

Related: Moms-to-Be Transform Into Disney Princesses in Photoshoots That Are Pure Magic!

A rogue choice perhaps given Elsa’s icy powers, but with the Jane Foster version of Thor coming to the MCU soon, we can’t help but fall in love with this Disney Princess-Marvel mashup. The pattern of Elsa’s iconic blue dress works so well on Thor’s body armor and the red cape just makes her look even more imposing. Who wouldn’t want to see this princess sing ‘Let it Go’ whilst wielding Mjolnir?

We recently weighed up whether Gamora counted as a Disney Princess. The comment section seemed pretty sure it was a flat no, but hey, we know Mulan certainly is! Combining the sword skill of China’s greatest hero with the warrior-daughter of Thanos herself? Yep, that’s gonna come out looking pretty great. The red, white, and blue color scheme seems to reference Gamora’s comic book origins more than her MCU portrayal by Zoe Saldana, but either way, we love this Disney Princess-Marvel mashup.

Which Disney princess superhero mashup do you like best? Do you like Belle as Iron Man or Wreck it Ralph’s Vanellope von Schweetz as Black Widow? Let us know in the comments below.