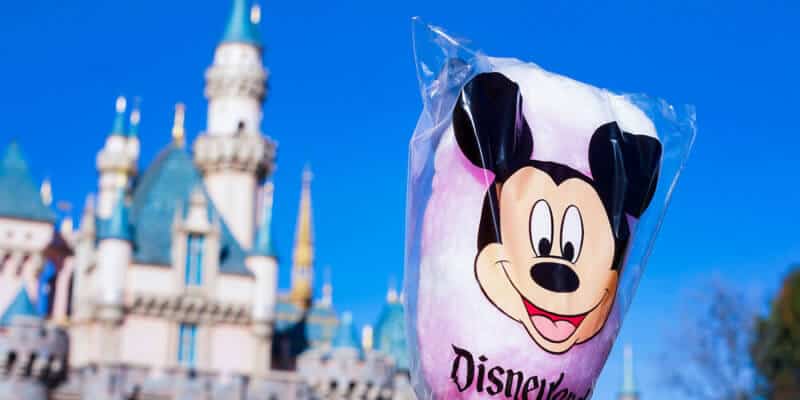 With the Disney Parks worldwide being temporarily closed, many guests are wondering: is everything closed or are some restaurants, shops, and hotels still open?
Due to the current pandemic, there has been many Disney Parks and Resort Hotel temporary closures in abundance of caution for the health and well-being of Cast Members and Guests. Here is an update as to where all the theme parks, hotels, restaurants, and retail shops stand.

As of March 16th, 2020, every Disney theme park has shut down until at least March 31st. That includes, Walt Disney World Resort, Disneyland Paris, Disneyland Resort, Tokyo Disneyland, Hong Kong Disneyland, and Shanghai Disneyland. There is no official word as to the exact day that all parks will be reopen, but there is a deciding factor as to when. 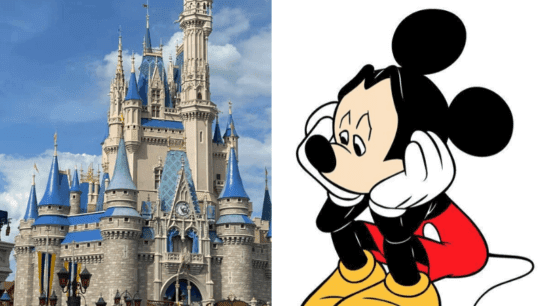 As for hotels, those on the Walt Disney World Resort property will remain open until March 20th, 2020 to allow for guests to make appropriate travel plans. All other Disney theme park hotels are currently closed. Disney’s Hilton Head Island Resort and Disney’s Vero Beach Resort closed as of March 20th.  Aulani will be the final hotel of the Disney resort properties to close on March 24th, 2020 at 5:00p.m.

At Downtown Disney District at Disneyland, all retail locations have closed. Some of the retail shops remained open at Disney Springs when Disney initially announced they would close their retail stores and restaurants. As each day passes, more and more of the shops have temporarily closed. On March 19th, Basin also closed its doors, leaving Ron Jon Surf Shop with the only open retail shop doors.  As of March 23rd, 2020, Disney Springs website shows that all locations are temporarily closed.

They’re open!  Yes, you read that right.  Walt Disney World Golf Courses are the only Disney property that will remain open to guests, as of March 23rd, 2020.  As social distancing can be practiced during golf, the Disney golf courses will remain open, but some with limited access.

Comments Off on Disney Park Closures: Is Anything Still Open?