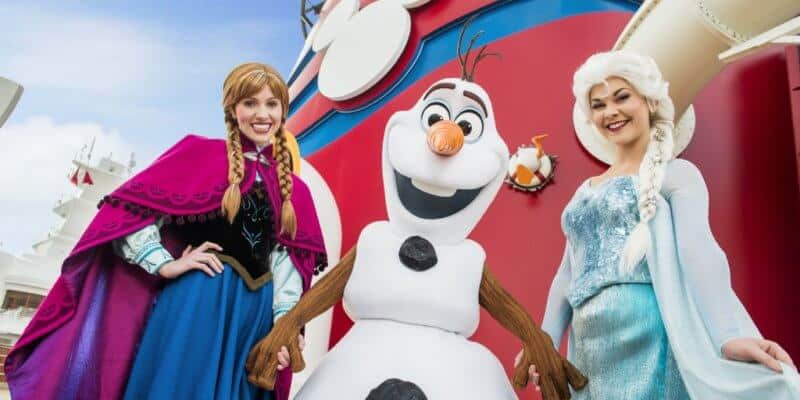 As the number of people in the United States infected with the pandemic continues to rise, Disney Cruise Line has decided to extend their new departure suspension through April 28.

In an official statement on the Disney Cruise Line Website, the company writes:

With the wellbeing of our Guests and team members as our top priority and in line with direction from health experts and government officials, Disney Cruise Line has decided to extend the suspension of all new departures through Tuesday, April 28, 2020.

The notice states that guests who are currently booked on affected sailings will be offered the choice of a cruise credit to be used for a future sailing within 15 months of their original sail date or a full refund. Guests and travel agents will receive an email from DCL outlining details and next steps.

Guests who booked their reservation through a travel agent should contact them directly with any questions. Those who booked directly with Disney Cruise Line and have questions after receiving their email from us should call us at (866) 325-2112 or (407) 566-3510.

Disney Cruise Line first announced a temporary suspension of sailings beginning March 13 through the end of the month back on March 12. Two days later, the suspension changed to include all sailings departing through April 12 and that all cruises sailing from Canada would be suspended from then through July 1, at the earliest.

Given the recent suspension of their cruises, DCL is also offering a temporary cancelation to all guests with cruises departing beyond April 29. The temporary policy states that all Guests scheduled to depart on the Disney Magic between April 29, 2020, and May 8, 2020, and on the Disney Dream, Disney Fantasy and Disney Wonder between April 29, 2020, and May 31, 2020, can change their reservation up until the day before embarkation and receive a 100% cruise credit to be used for a future sailing within 15 months of their original sail date. The credit is non-refundable and standard prevailing rates will apply. Guests who booked their reservation through a travel agent should contact them directly. Those who booked with Disney Cruise Line may call us at (866) 325-2112 or (407) 566-3510.