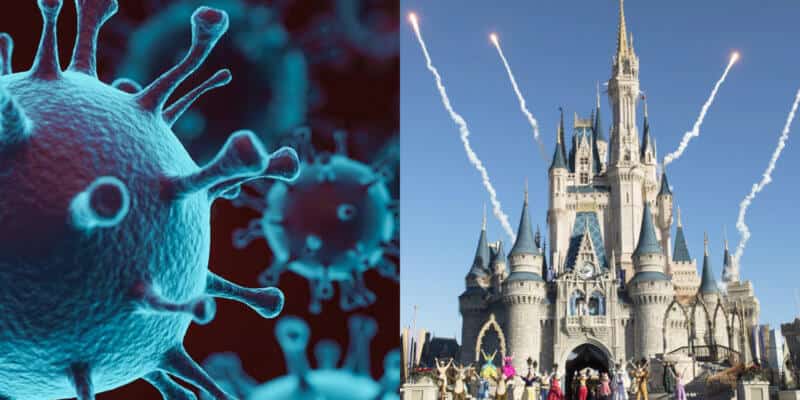 Sunday night, it was revealed that any desire to relax social distancing guidelines by Easter for American citizens in the wake of the pandemic are no more. Officially, social distancing measures have been extended until April 30, which means the likelihood of the Disney Parks reopening any time before then is much less likely.

In accordance with this executive order, it continues to mandate that all Americans avoid nonessential travel, and prohibits them from going to work, eating at bars and restaurants, or gathering in groups of more than 10 until at least May 1. With this extension in mind, it might be safe to assume Disney’s “until further notice,” reopening could now be as late as May, with the possibility of June.

“We can expect that by June 1, we will be well on our way to recovery,” President Donald Trump said. “We think by June 1. A lot of great things will be happening.”

Disney announced the “until further notice” reopening Friday when the company also revealed their commitment to paying their cast members until April 18. At the time, social distancing measures were only expected to last until close to April 12. However, public health experts and officials have since warned that returning to normal life too quickly could increase the rate of infections.

Additionally, it’s worth noting that the state of Florida has issued a self-quarantine mandate for all flights from New York, New Jersey, and Connecticut, meaning all who were to travel to Florida from these states are required to take part in a mandatory 2-week self-quarantine. Realistically, this mandate would have to be lifted before the Disney theme parks could reopen.

The state of California, and Orange and Osceola Counties in Florida, would also have to lift their states of emergency and other mandates as well. And at this time, it’s hard to say when this would realistically take place given the increasing number of pandemic cases daily in Orange County alone.

As dark as this all may seem, it’s worth remembering that as the number of new infections begins to decrease and the number of those already infected with the disease begin to recover, we will begin to see a shift in the right direction–which should hopefully bring us back to the magic of the Disney Parks soon after.

So Who Should Cancel Their Trip?

For this those who have travel plans in the next few months that have not yet been canceled, we recommend reaching out to Disney as they will have the most knowledge. However, as we’ve recently shared, the company really is putting a lot of emphasis on new bookings beginning June 1. In fact, the company has even shared new travel perks like free dining to persuade perspective visitors to do so.

This isn’t to say that the parks won’t open prior to June as a May reopening is still a possibility. Although, it can be inferred that your best bet would be planning a trip that would begin sometime after June 1, at this time.