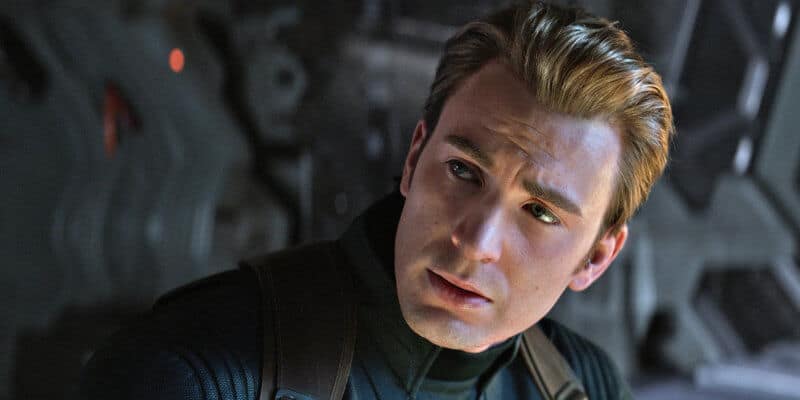 Chris Evans, known for playing Captain America in the Avengers franchise, has joined the ranks of celebrities updating their fans regarding the coronavirus outbreak. Although Evans doesn’t specifically mention SXSW, he was scheduled to speak at the now-cancelled music and arts festival.

Like so many of you, unfortunately we’ve had to move some things around. We’re making plans and will keep you updated. I hope everyone is planning ahead and seeking reliable information. Stay safe!!

Chris Evans’s coronavirus Tweet indicates that he, like nearly everyone else, has had to shuffle plans to accommodate the current COVID-19 situation. He also encouraged his followers to seek information regarding the pandemic from trustworthy sources.

The actor is currently filming Apple+ series Defending Jacob and has two other films in pre-production. He is rumored to be playing Orin Scrivello in the upcoming Little Shop of Horrors remake and Dr. Fisk in Scott Derrickson’s Bermuda Triangle film.

Although Evans has not been diagnosed with the novel coronavirus, other stars have. Tom Hanks and his wife, Rita, recently left quarantine and are now resting comfortably at home.

Just today, Idris Elba, who has appeared in Marvel films Thor: Ragnarok and Avengers: Infinity War, announced that he tested positive for the illness. Elba currently has two films in pre-production.

It is likely, however, that both of them will be put on hold like numerous other features, including Disney’s live action versions of The Little Mermaid and Peter Pan & Wendy. Both of these Walt Disney Studios movies were set to begin filming soon and have been postponed.

Raglan Road and The Boathouse at Disney World Resort have also shut their doors for the time being. In addition, there will be Disney Store closures across North America.

The team at Inside the Magic is working hard to keep you up-to-date regarding all coronavirus concerns, including theme park closures, film delays, and celebrity updates.