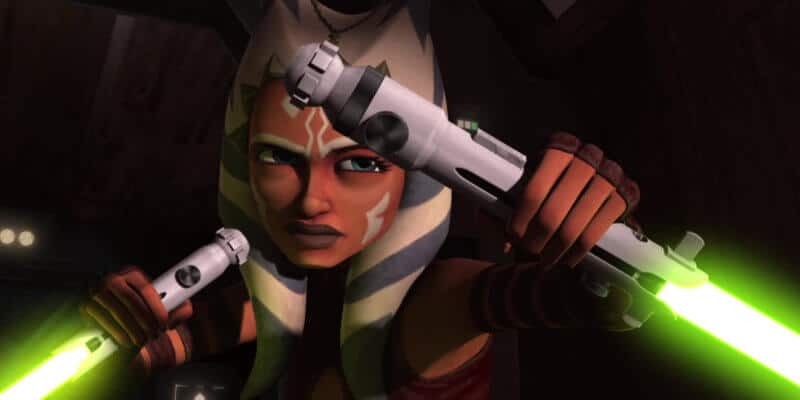 The wait is almost over, Star Wars Fans. On February 21, the final season of Star Wars: The Clone Wars will begin streaming episodes on Disney+.

The long-anticipated seventh season will begin with an episode called “The Bad Batch” in which Captain Rex and the Bad Batch must infiltrate an enemy base on Anaxes. Like all the previous Disney+ Original Shows, Star Wars: The Clone Wars will release one episode per week. 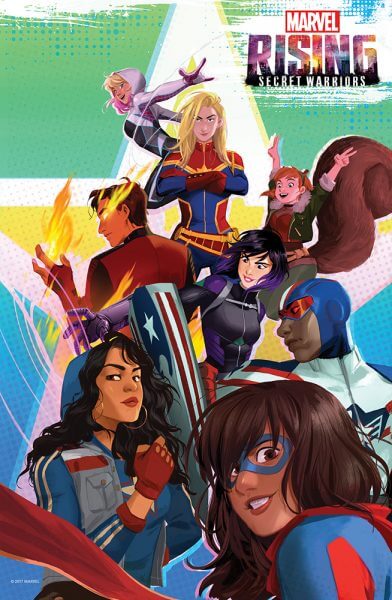 Disney+ continues to impress with its original content. It is proving a dominant force across all categories of television from reality TV programs like Marvel’s Hero Project and Disney’s Fairy Tale Weddings to family shows like Diary of a Future President and action shows like The Mandalorian. One can only imagine the quality we will get from the lineup of Marvel shows that are on the way.

What are you most looking forward to watching on Disney+ this week? Are you all caught up with Star Wars: Clone Wars? Let us know in the comments!

Comments Off on This Week on Disney+: “Star Wars: The Clone Wars” Season Premiere and More!