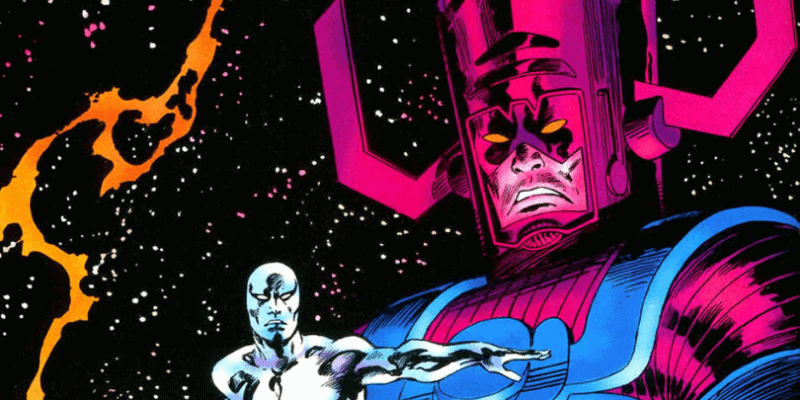 Yesterday, Inside the Magic picked up a story from other culture sites that claimed James Gunn teased the notion that Marvel Characters Galactus and the Silver Surfer might be included in his upcoming film Guardians of the Galaxy Vol. 3. Gunn has since denounced everything confirming that he never had such conversations with Marvel and claiming the Q&A exchange to be 100% forgery.

Also people should have known I wouldn’t have used that 2008 smiley face.

Further down the thread, Gunn clarified that he does not blame the initial reporting sites for the forgery and merely asks that the story be corrected. We, of course, are happy to do so, and his corrections do not at all lower our excitement for Guardians of the Galaxy Vol. 3.

Superhero movie director James Gunn took to social media the other day to host a live Q&A session with his fans. During that time, he teased the idea that two major Marvel characters will make their MCU debut in Gunn’s upcoming film Guardians of the Galaxy Vol. 3: The Silver Surfer and Galactus.

We can only quote this exchange now from our source, Comicbook.com, because Gunn’s response has since been deleted.

There is no confirmation if we will get these powerful characters in the MCU. But here’s the situation:

So there are possibilities on all sides. But this writer also wouldn’t put it past Gunn to refer to the times his neighbors said some version of “You should add Galactus” as those “discussions.” Guardians of the Galaxy Vol. 3 is one of the top prioritized upcoming films from Marvel and one of the most anticipated by fans. It still does not have a release date.

What do you think about the situation? Do you want to see Galactus and The Silver Surfer in Guardians of the Galaxy Vol. 3? Do you think they should be added to the script if they aren’t included already? Let us know in the comments!

Comments Off on Update: James Gunn Never Said Galactus and Silver Surfer Will Be Added to “Guardians Vol. 3”