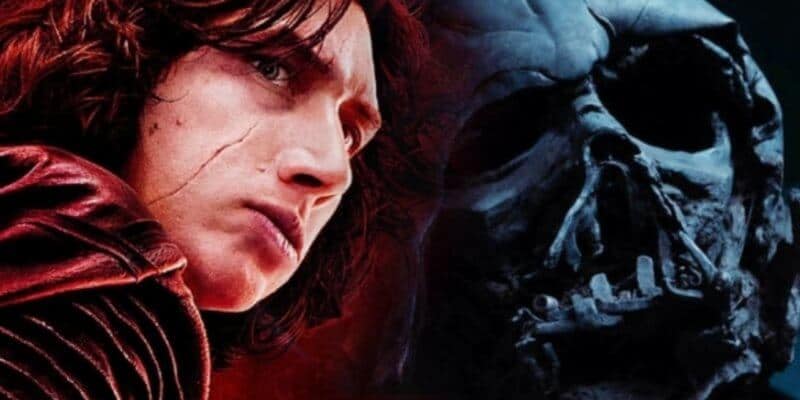 Yes, Finn Wolfhard from Netflix’s hit show Stranger Things has come out and admitted he would love the opportunity to play a younger version of Ben Solo for another Star Wars Project.

Wolfhard’s statement came as he was replying to a tweet during a GQ video segment called Actually Me. The tweet said, “Is it just me, or does anyone else think that Finn Wolfhard would make an excellent young Ben Solo?”

Wolfhard replied by saying, “It is not just you, I would love to do that. But the series just ended. But, ya know, I’m a free agent, Marvel. And, Disney, I’m around. Marvel doesn’t handle any … well, it’s owned by Disney. Anyways, whatever, hire me.”

You can watch the entire GQ video here:

Wolfhard is ~20 years younger than Adam Driver, and the resemblance is rather uncanny. If anybody could bring Ben Solo to life as the kid who would turn into Kylo Ren, Wolfhard would arguably do a great job. However, Disney and Lucasfilm have put their foot down and declared the Skywalker Saga closed for the time being.

Related: “Star Wars” Kylo Ren was originally planned to be much scarier than he is now

Speculation Time: Could we get a young Ben Solo story?

“Prequel Fever” will always run rampant among Star Wars fans. It began with the prequel trilogy. Then, we got the Clone Wars series and films like Rogue One and Solo. Then the sequel trilogy came along and we got prequels of the sequels like Star Wars: Rebels, and The Mandalorian. But the Skywalker Saga set itself up for the pandemic. Decades pass between each trilogy, and only a fraction of the events in that time are visited via flashbacks and now through TV series.

While it is way too soon to jump back into the Skywalker Saga in such a bold way, the eager Star Wars fandom–especially the interested masses who aren’t invested enough to pick up a comic book or a novel–will continue to ask “What happened then?” By the time Disney lets or forces Lucasfilm to revisit a young Ben Solo story, it may be too late to use Finn Wolfhard, but there’s no doubt it will be a film or tv show fans will be longing to see.

Do you think Finn Wolfhard would make a good young Ben Solo? Do you think we would ever get a Ben Solo/Kylo Ren origin story either in Film or TV? Let us know in the comments!