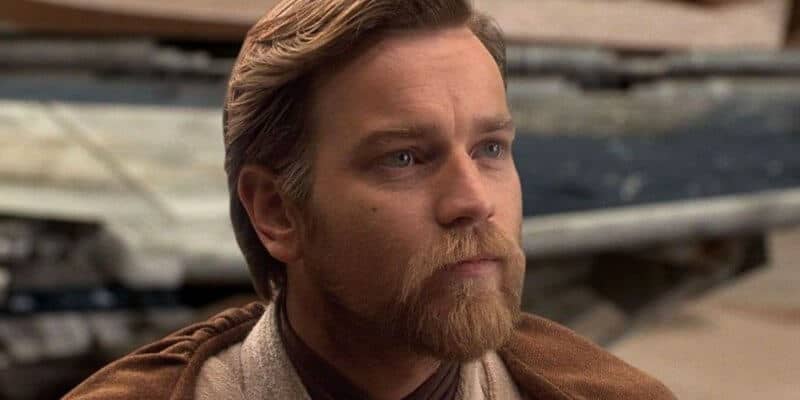 When news hit last week that the Obi-Wan show coming to Disney+ was being pushed back as work needed to be done on the scripts, fans were pretty upset. After all, a movie or television spin-off had been rumored for years before we finally got the announcement of a return from star Ewan McGregor at D23 last year.

While the story being shared online was one of widespread panic with scripts needing complete rewrites, the star himself has been talking about the delays to the show and isn’t at all worried. Here’s what he said in a recent interview:

The scripts are really, really good. They want to make them better and they just slid the production to shooting next year. So it’s not as dramatic as it sounds. I just got here tonight and it’s like, ‘Oh my god, look at all this stuff.’ It’s not that dramatic. I think we’re airing the same day and all that stuff. It will have the same release date, I don’t think it will affect the release date. They’re still shooting towards having the series released when it was going to originally release.

So good news, as far as Ewan McGregor is concerned, nothing at this stage has changed to push back the actual air date of the show on Disney+. At the end of the day, we’ve waited since Revenge of the Sith to see Ewan back in form as Obi-Wan, even if the show was delayed, it wouldn’t be the end of the world.

The fact is, delays in shooting happen in movies and television productions all the time, the only reason that this got so much attention was that it’s Star Wars.

Personally, I am happy to wait to see what Obi-Wan has been up to while hiding out on Tatooine. A reminder that the series takes place after he has dropped a young Luke Skywalker off on the planet and is in the background, keeping an eye on him.

Are you excited about the Obi-Wan show? Let us know in the comments below!