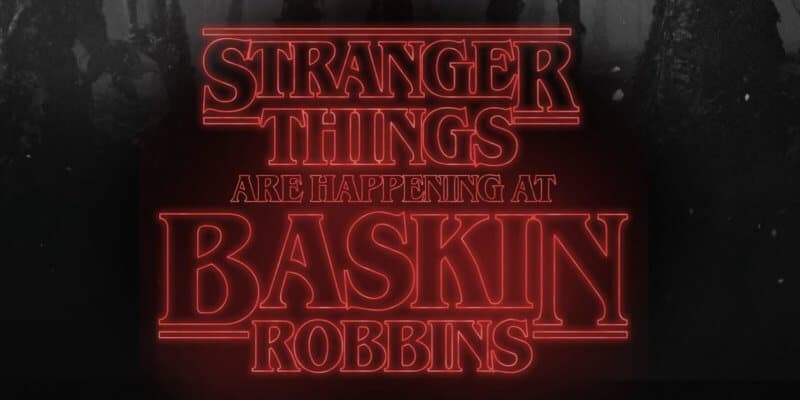 We’re less than a month from the premiere of season 3 and Baskin Robbins is ready! Celebrate 11’s return with new flavors, treats and even merchandise from “Stranger Things.” 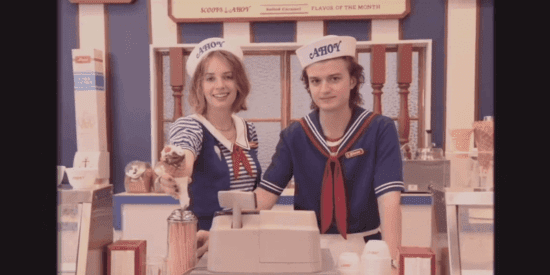 “One summer can change everything. Stranger Things returns with ice cream flavors inspired by your favorite characters, take-home treats to enjoy while watching at home, and exclusive merchandise that will disappear before you know it – available only at Baskin-Robbins.”    – BR website 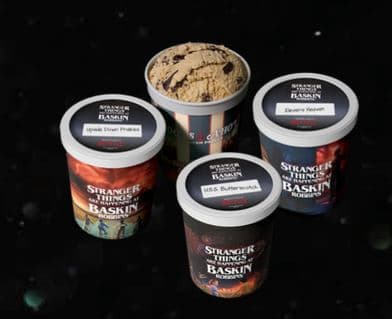 Designed to resemble a favored frozen breakfast treat, this waffle cone flavored ice cream (with sugar cone pieces) has a ribbon of chocolate icing running through it. 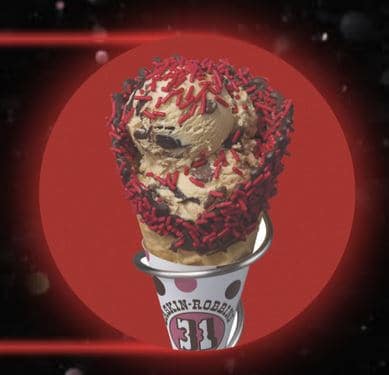 Traditional praline and cream flavor is turned upside-down by replacing cream flavor with chocolate ice cream. A stream of chocolate caramel is added as well. 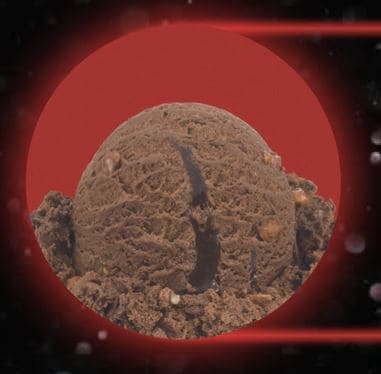 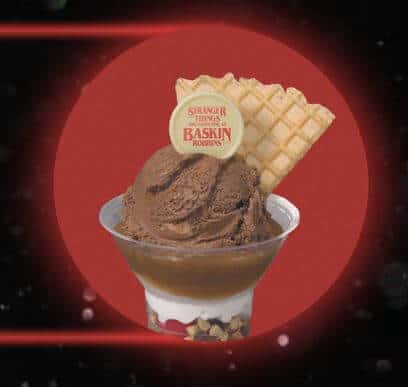 Baskin Robbins mixes Minute Maid lemonade with vanilla ice cream is the perfect way to cool off while binge-watching season 3. 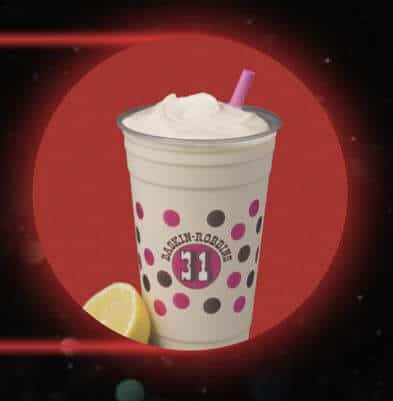 “A Demogorgon you can defeat with a spoon (or two). Very Berry Strawberry ice cream and strawberry topping sit inside a Demogorgon waffle bowl, decorated with nonpareils and red sprinkles. Make sure to eat it before it eats you.” –Baskin Robbins 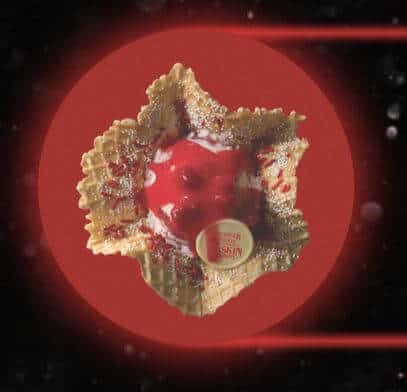 Baskin Robbins reached back to season 1 for this treat. To create it, they added Snickers ice cream on top of a chocolate chip cookie. For the final step, they topped that with a thin stream of fudge icing and M&M candies (to resemble holiday lights). 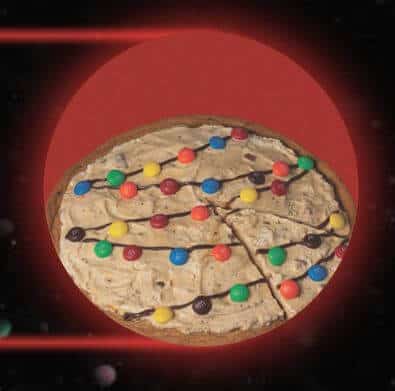 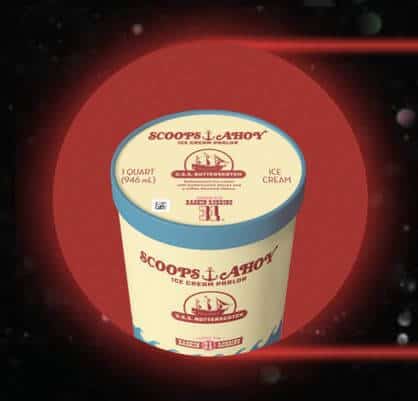 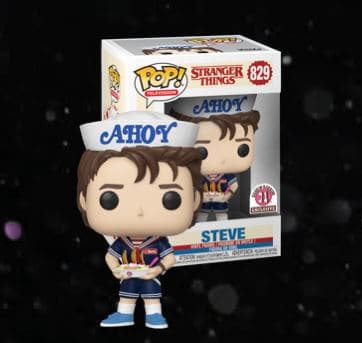 There’s even a Scoops Ahoy themed swag, including magnets, stickers, and T-shirts. 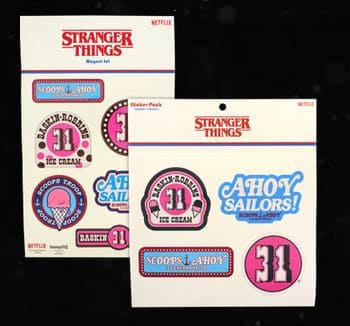 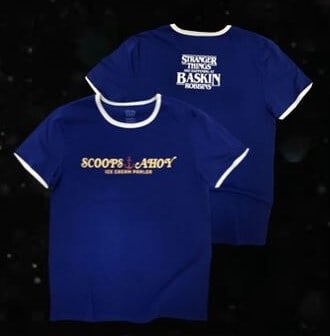 “Stranger Things” does not return to Netflix until July 4th. After that, all three seasons stream on the channel. However, these inspired must have munchies and collectibles at Baskin Robbins will only be around for the summer.

Comments Off on Must Have Munchies: Baskin Robbins serves Stranger Things treats