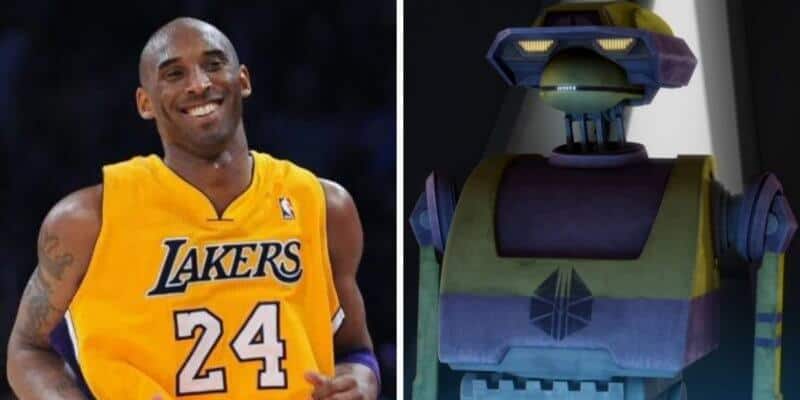 Yesterday, Sunday, January 26, we learned of the tragic news of NBA legend, Kobe Bryant, has passed away along with his daughter, Gianna.

The news of Kobe Bryant’s death first surfaced via TMZ, who had reported that the former NBA All-Star legend was a passenger in the helicopter crash, which occurred in Calabasas, California. The helicopter was on its way to a travel basketball game for Gianna.

Everyone around the world has been paying tribute to both the NBA Legend and his daughter as well as sending thoughts and prayers to everyone involved in this horrific tragedy.

A Legend On The Court — And Off

Kobe Bryant was, of course, an NBA Legend and broke several records during the twenty years he played basketball. Many believe he is one of the best to play the game.

Bryant played for the Los Angeles Lakers and retired in 2016. Bryant holds dozens of records in the NBA including most seasons played for a single NBA franchise, 20, as well as most All-NBA selections, 15.

But did you know that there is an episode of Clone Wars, which is about the Citadel prison, and also features a tribute to the NBA legend?

During this episode, viewers see a droid painted yellow and purple, which represents the colors of the Los Angeles Lakers. The droid’s name is K2-B4 — KB for Kobe Bryant and 24 for Bryant’s Jersey number.

Everyone here at Inside the Magic is sending their thoughts and prayers to all the families involved in his tragedy.