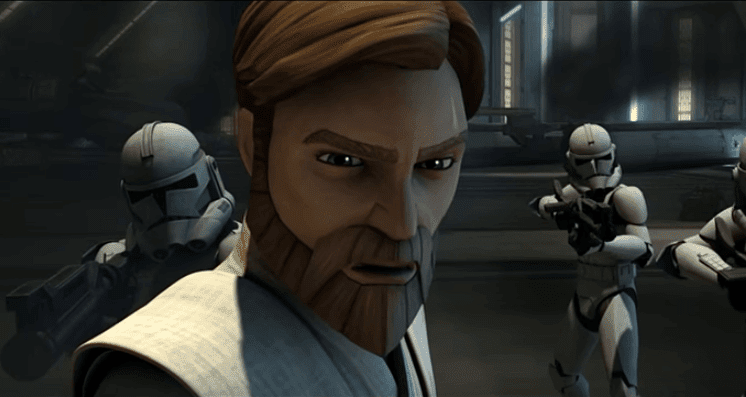 “Star Wars: The Clone Wars” premiered in the Summer of 2008, reconnecting audiences with some of their favorite Star Wars characters while also introducing a significant number of new ones. Now, a full decade later, Lucasfilm is celebrating the 10th anniversary of the series premiere.

Today Lucasfilm announced that a special “Star Wars: The Clone Wars” 10th anniversary panel will be held at San Diego Comic-Con next month. The panel will feature supervising director Dave Filoni and special guests as they look back on the popular animated series and the incredible stories it told over the course of its six seasons. 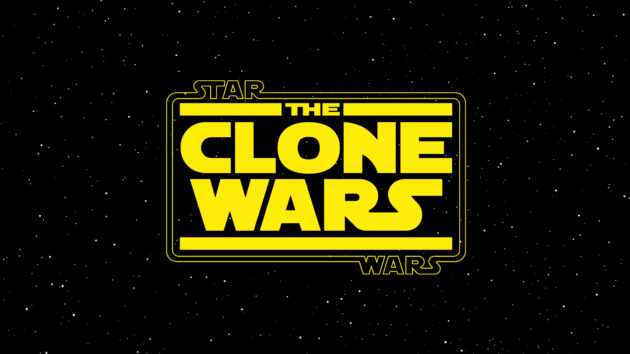 The series was produced by George Lucas while Filoni wrote and directed. It ran for 6 seasons, the first five being on Cartoon Network before the show jumped to Netflix for its sixth and final season in 2014, winning multiple daytime Emmy Awards along the way.