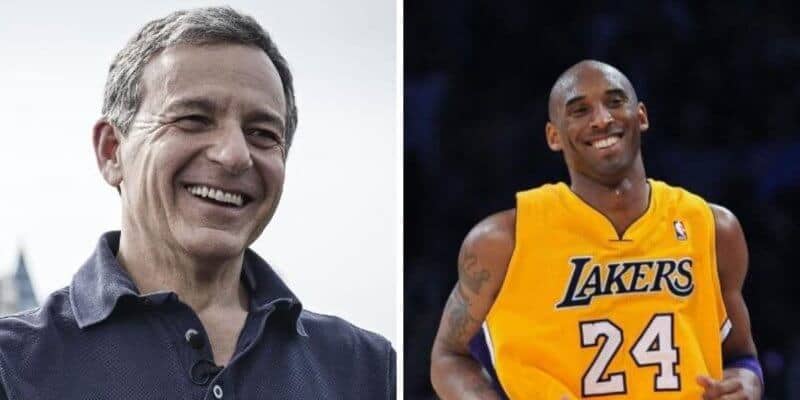 Today we are sending our thoughts and prayers as we learn of the tragic news that NBA legend, Kobe Bryant, has passed away.

Disney CEO, Bob Iger, is now speaking out about the tragic loss, tweeting out “Today we @WaltDisneyCo mourn the tragic loss of @kobebryant,” Iger tweeted. “A giant in sports and a person so full of life. Terrible news and so hard to process….”

Today we @WaltDisneyCo mourn the tragic loss of @kobebryant…a giant in sports and a person so full of life. Terrible news and so hard to process….

The news of Kobe Bryant’s death first surfaced via TMZ, who had reported that the former NBA All-Star legend was a passenger in the helicopter crash, which occurred in Calabasas, California. Bryant was 41 years young.

According to the initial TMZ report, there were also four other passengers aboard the helicopter at the time of the crash. Unfortunately, no one survived.

It is also now being reported that one of Kobe Bryant’s daughters, Gianna, has also died in the Calabasas helicopter crash. Sources have told ESPN that the helicopter was on its way to a travel basketball game for Gianna. The other passengers on board were another player and their parent.

Kobe Bryant had a phenomenal 20-year career with the NBA. He played for the Los Angeles Lakers and retired in 2016. Many believe he is one of the best to play the game.

Bryant holds dozens of records in the NBA including most seasons played for a single NBA franchise, 20, as well as most All-NBA selections, 15.

He was the youngest player to reach 33,000 points scored, in which he passed Kareem Abdul-Jabbar at 37 years and 138 days old.

Our thoughts and prayers go out to the Bryant family and everyone involved.