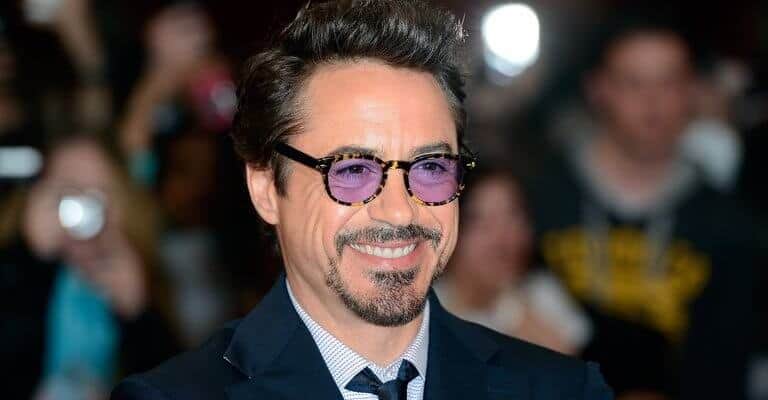 In a recent interview with Variety, Robert Downey Jr., who is known for portraying the role of Iron Man in the Marvel films, said that he is going plant-based.

He was recently interviewed about his new role as Dr. Dolittle, also known as the man who can talk to the animals, in the newly released film, Dolittle, Downey brought up the conversation about his wife as well as the Dolittle producer Susan Downey.

“She is the greatest creative producer in the history of cinema,” Downey Jr. told Variety at the film’s premiere Saturday morning. “And I make faces for cash and chicken. Even though no, I’m off chicken now.”

Dolittle, which was just released in the U.S. theaters on January 17, 2020, follows actor Robert Downey Jr. as he portrays the main role of Dr. John Dolittle. Dr. Dolittle is a veterinarian who has the ability to speak to animals.

Gomez explained to the magazine how she ended up voicing Betsy the giraffe in the film. “If they would have called me any time in the world, I would have said yes, but luckily the director’s daughter (Betsy Gaghan) was a huge fan of mine and I’m actually named after her, the character. So, it’s really sweet.”

Have you seen Dolittle yet? What did you think of the film? Let us know in the comments.