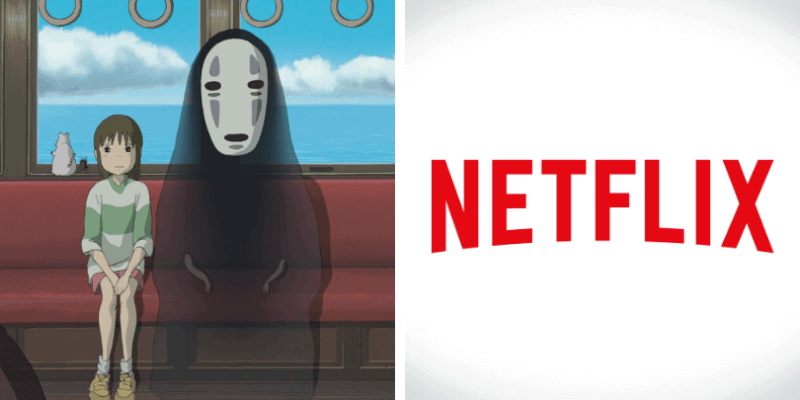 Netflix has made its next move in the ongoing streaming wars with Disney and other streaming services. The veteran streaming service just secured international streaming rights to a collection of Studio Ghibli films. Beginning on February 1, 2020, Hayao Miyazaki’s animated masterpieces will be made available in their native Japanese with available subtitles.

Both Studio Ghibli and Netflix issued statements on the new partnership.

“In this day and age, there are various great ways a film can reach audiences. We’ve listened to our fans and have made the definitive decision to stream our film catalogue. We hope people around the world will discover the world of Studio Ghibli through this experience.”

“This is a dream come true for Netflix and millions of our members. Studio Ghibli’s animated films are legendary and have enthralled fans around the world for over 35 years. We’re excited to make them available in more languages across Latin America, Europe, Africa and Asia – so that more people can enjoy this whimsical and wonderful world of animation.”

There are no official plans for when these films will be made available in North America.

Speculation Time: “A smart international move or a wasted opportunity in the U.S.?”

Netflix will not host coveted Miyazaki films for subscribers in the U.S., Canada, or Japan. Yes, people are going to be upset. However, it makes sense for the streaming service to focus on solidifying their international markets.

Netflix has a global reach. But a long-term erosion has begun where it will lose rights to Disney-owned movies and other franchises like Harry Potter, and new services such as Disney+ continue to encroach on its territory. The veteran streaming service needs to find another brand to anchor itself to.

Also, there are significant time gaps in Disney+’s expansion plan. It won’t arrive in Western Europe until spring, and it won’t reach Latin America until the latter half of 2021. Because of that, the move with Studio Ghibli not only displays Netflix’s expedience but also makes it a political power move.

It will be exciting to see how Netflix’s new partnership plays out.

What do you think of Netflix’s new partnership with Studio Ghibli? Will the films be available in your country? Let us know in the comments!

Comments Off on Streaming Wars: Netflix (Not Disney) Get Rights to Stream Studio Ghibli Films