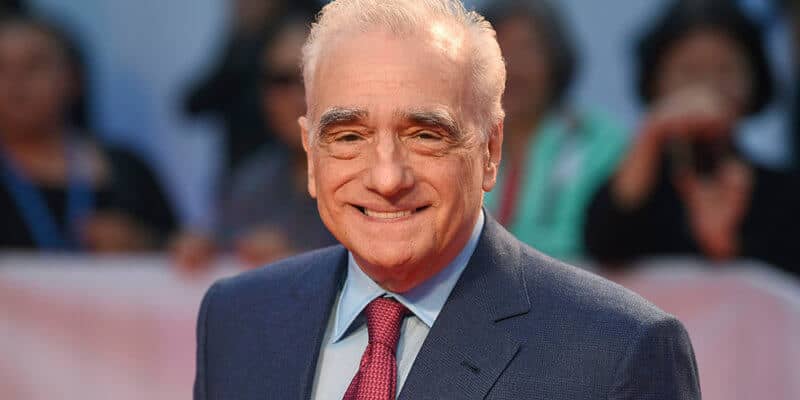 When people heard Martin Scorsese was planning to meet with Disney Boss, Bob Iger, many thought that it was the result of a further escalation in the fight over the cinematic worth of Marvel films. Turns out, the celebrated filmmaker wants to meet with The Walt Disney Company for a much more wholesome and productive reason: Philanthropy.

Whether or not you agree with Martin Scorsese on his opinion of Marvel movies, you cannot deny the man’s adoration for the cinematic arts. He is one of the most accomplished and admired filmmakers in history, and he directs the nonprofit, The Film Foundation, which is tasked with preserving and restoring classic movies. The meeting was already planned with Disney before the Marvel debate.

While this meeting was being sorted out, Disney also acquired 20th Century Fox which created and owned several classic movies The Film Foundation wants to preserve and restore.

“We’ll have a lot to talk about,” Scorsese told The New York Times.

However, Scorsese’s comments about the quality of Marvel films have left a bad taste in Disney’s mouth as the meeting is still in the planning process. Iger responded to the filmmaker’s comments saying “If Marty Scorsese wants to be in the business of taking artistic risk, all power to him. It doesn’t mean that what we’re doing isn’t art.”

The two have yet to set an official date for the meeting.

At this point, the back and for about Marvel is bound to be a ploy of politics and marketing. More likely than not, Iger will use this as a power move to ensure Scorsese’s foundation protects the movies he wants with film restorations undertaken on Disney’s terms on top of letting Scorsese acquire all of the films he already wants that now sit under the Disney masthead.

In the end, nothing will change. Disney will still partner with The Film Foundation to rightfully preserve and properly restore classic pieces of cinematic art. The story to that end result just got more interesting for the rest of us watching.

What do you think? Which classic movies do you hope get preserved by the Film Foundation? Let us know in the comments!

Comments Off on The Real Reason Scorsese Wants to Meet with Disney? Philanthropy.