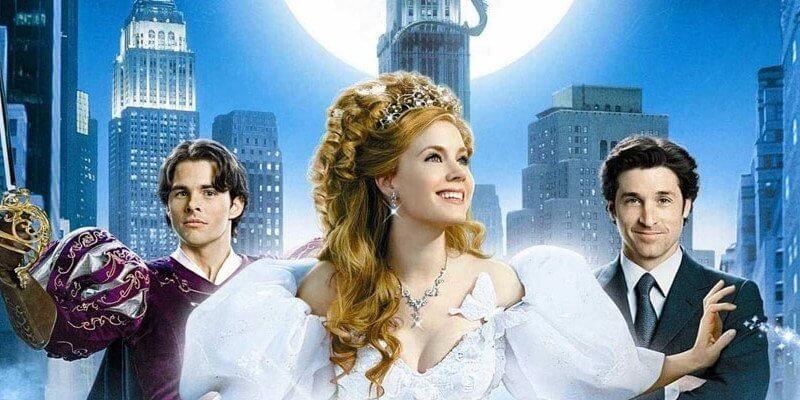 With Disney’s streaming service as well as Disney expanding his library of content with reboots and remakes, the possibilities now seem endless. And what’s even better is we just found out that the fan-favorite Disney film, Enchanted, maybe getting the sequel we have all been waiting for!

ComicBook’s Chris Killian recently had the chance to sit down and speak with James Marsden, who is known for playing Prince Edward in the original film and the possibility of a sequel came up in conversation.

“The odds are probably less so on [Enchanted 2] because they’ve been talking about making that movie for a while but I hope so, I hope we make it,” Marsden said.

“I think they’re trying to get the script right. And I think Amy’s interested, we haven’t really spoken about it but I keep hearing about it. But I also don’t- you know, we’ve been fooled before that it was gonna happen, it didn’t happen. We should do it before we get too long in the tooth.”

Marsden is currently promoting his upcoming film, Sonic the Hedgehog, but he seems very interested and open to the idea of an Enchanted sequel.

Legendary songwriter, Alan Menken, said last year that there were, in fact, plans to make Enchanted 2.

“Yes, we’re doing Enchanted 2,” Menken said when speaking to Den of Geek. “We’ve had meetings. Five films I have right now that are waiting for a greenlight. They’re all standing at the light right now, and at some point, they’re going to go ‘greenlight!’”

But on the flip side, co-star Patrick Dempsey seems a bit worrisome, He spoke to Entertainment Tonight in October 2018 saying he is hopeful but unsure of what could happen.

“We’ll see what happens,” Dempsey said. “I think it’s such a beloved movie we need to make sure it’s right before we move forward. And certainly, Amy was remarkable in that film and she’s an incredible actress and James Marsden as well. We’ll see, I hope it can live up to what we did originally, that’s the important thing. If it happens, then we do it.”

Do you want to see an Enchanted 2? Let us know in the comments.

Comments Off on Disney’s “Enchanted 2”: James Marsden Speaks Out About Possible Sequel