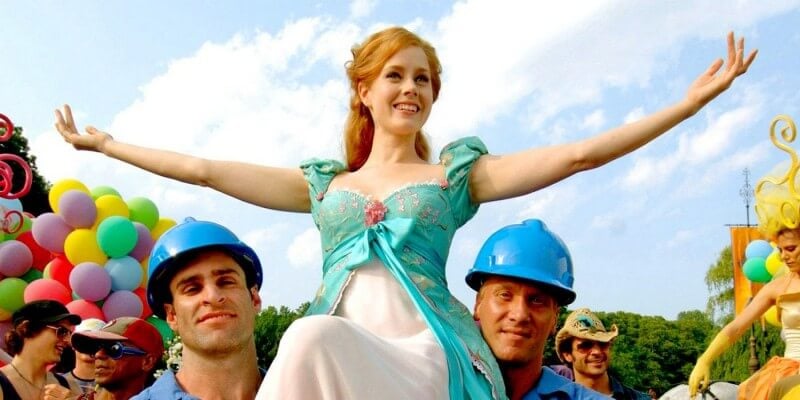 It’s been almost a decade, but fans have not forgotten the lovable and lost princess, Giselle, and it looks as if her return to the spotlight is back on schedule.

Disenchanted, the working title of the sequel, was announced back in 2010 but was stalled for several years in pre-production. A new director, Adam Shankman, has now taken the project on, and it looks as if things are moving forward.

The cast features Amy Adams, Patrick Dempsey and James Marsden as the leads, and is scheduled to begin filming during the summer of 2017. Whether the first draft of the script, written by J. David Stern and David N. Weiss, will be used is still not known.

The original film, Enchanted, brought in a hefty $340 million worldwide at the box office.