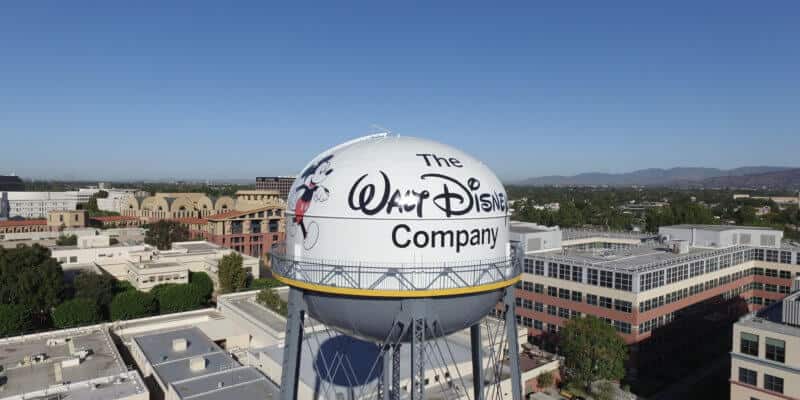 Fortune released its list of the “World’s Most Admired Companies” for 2020. It ranked The Walt Disney Company as number 4 overall for the second consecutive year, as well as the number one spot in the entertainment industry.

Let’s break this down:

“How did Fortune rank these companies?”

Fortune partnered with the management consulting firm, Korn Ferry, to determine the best-regarded companies worldwide in 52 industries. Here’s how they did it:

To determine the best-regarded companies in each of the 52 industries, executives, directors, and analysists ranked companies within their own respected industries based on nine criteria.

To select the Top 50 Overall, 3,770 executives, directors, and security analysts completed a survey where they named the ten companies they admired most from a list of options.

In a press release, the company stated:

In 2019, The Walt Disney Company ranked high (No. 5) on The Axios Harris Poll 100, which measures the reputations of the 100 most visible companies in the U.S. and determines how people perceive these prominent businesses; and on Reputation Institute’s Global RepTrak® 100 (No. 3), which surveys 230,000 individuals in 15 countries to study public perception toward the top companies around the globe and determine which are believed to be the world’s most reputable.

We are excited to see how Disney meets and surpasses its reputation as move further into 2020.

Do you think The Walt Disney Company deserves such a high ranking? Are you surprised it’s ranked so far above others in the entertainment industry? Let us know in the comments!