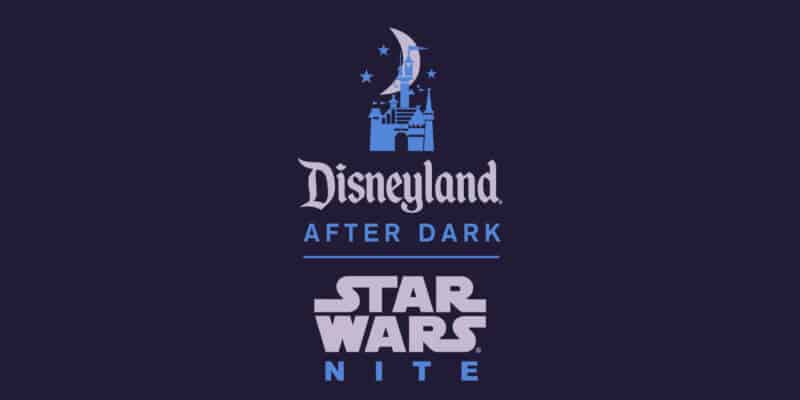 New year, new events at Disneyland! Star Wars: Rise of the Resistance just opened at Star Wars: Galaxy’s Edge at Disneyland on January 17, and today we heard that Disneyland is hosting a special event dedicated to all things Star Wars! The Star Wars night at Disneyland will take you to a galaxy far, far away at the Happiest Place on Earth.

Disneyland After Dark: Star Wars Nite is a separate ticket event that invites guests to experience Disneyland park after hours with exclusive entertainment, special character meet-and-greets, a Star Wars fireworks spectacular, and so much more. It’s taking place on August 27, the evening of the first day of Star Wars Celebration in Anaheim.

Here are all of the details that Disneyland has released so far:

A limited quantity of tickets will be available soon! Stay tuned to Disneyland.com for more information.

***The number of tickets available are limited and valid only for the specific event date and hours. Parking fees are not included in the ticket price. Tickets can be purchased online, at Disney Desk locations in participating Good Neighbor Hotels, or by calling (714) 781-4636 until the day before the event, or at any Disneyland® Resort Ticket Booth. Limit eight (8) tickets per person, and no discounts apply. Tickets not required for Guests ages 2 and under. Tickets are non-transferable, non-refundable and may not be resold. Costumes are subject to Disney guidelines and should not be obstructive or offensive; please check special event costume guidelines at https://disneyland.disney.go.com/faq/parks/dress/ for restrictions. Offer and event elements are subject to restrictions, change or cancellation without notice.

Even though Disneyland didn’t mention anything about Galaxy’s Edge in the announcement of Star Wars Nite, the event does give guests access to Disneyland after park closing. So we wouldn’t be surprised if later Disneyland announced that those who purchase tickets to the Star Wars after-hours event will be able to ride the two attractions in Galaxy’s Edge – Millennium Falcon: Smugglers Run and the highly popular Star Wars: Rise of the Resistance. We will update Inside the Magic with more information — including the attractions available to experience at the event and the event ticket prices — once Disneyland shares more details.

Are you hoping to attend Disneyland After Dark: Star Wars Nite this summer? Let us know if you’ve ever been to a Disney after-hours event in the comments!