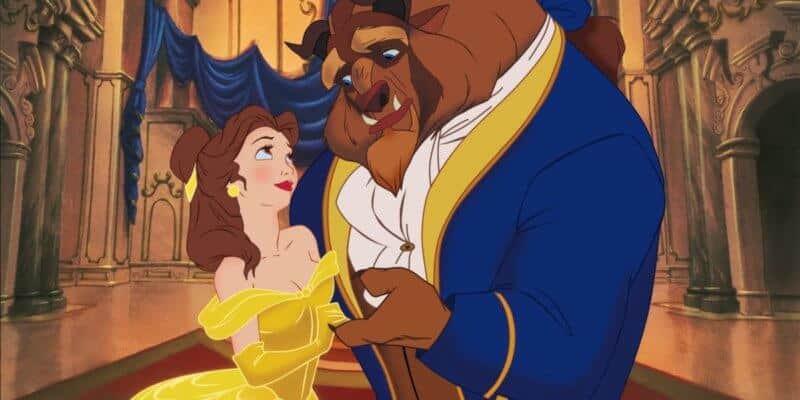 We’re ready for the Beauty and the Beast Sing-Along set to open on January 17, 2020, at Epcot!

Among the many awesome, growth announcements coming out of Walt Disney World today is this highly anticipated update for the Beauty and the Beast Sing-Along, announced to debut at the France pavilion of Epcot on January 17, 2020. Also debuting that day are the films, Awesome Planet at The Land pavilion, and Canada Far and Wide in Circle-Vision 360.

Beauty and the Beast Sing-Along

The Beauty and the Beast Sing-Along is directed and produced by Don Hahn, who also produced the animated and live-action Beauty and the Beast films. According to Disney, this new experience will invite guests to participate in a twist on a tale as old as time, featuring narration from Angela Lansbury, who played Mrs. Potts in the original film.

Fans of Impressions de France will be excited to learn that the new sing-along will run in rotation with this beloved film, which is receiving an upgrade to 4K projection.

The new Awesome Planet in The Land pavilion is said to showcase the Earth’s beauty and diversity in a 10-minute film featuring spectacular imagery, in-theater effects and an original musical score from Steven Price, an Academy Award-winning composer.

Canada Far and Wide in Circle-Vision 360

Canada Far and Wide in Circle-Vision 360 debuts in the Canada pavilion as an update to the previous “O Canada!” film. The refresh features new scenes and a new musical score by Canadian composer Andre Lockington. The movie will also feature new narration by award-winning actors Catherine O’Hara, you’ll recognize her as the voice of Sally in The Nightmare Before Christmas, and Eugene Levy, who voices the kind father of Dory, Charlie, from Finding Dory.

Which one are you most excited to see and experience? Let us know in the comments.

Comments Off on BREAKING: Opening revealed for Beauty and the Beast Sing-Along at Epcot