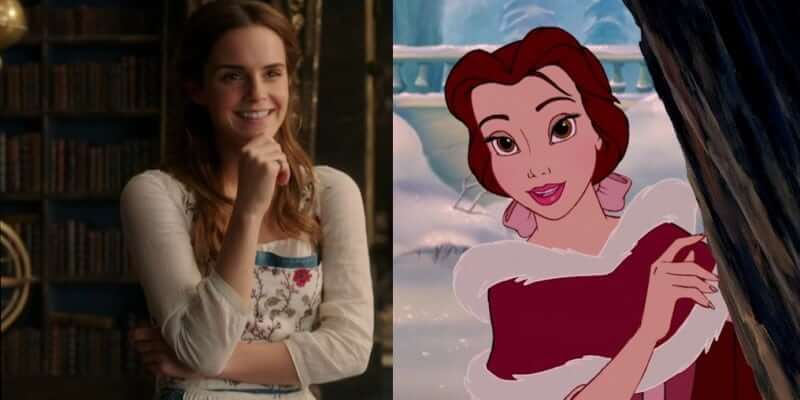 Now that Disney’s live-action reimagining of “Beauty and the Beast” is a certified mega-hit, fans are debating comparisons between the new film and the original 1991 animated version.

Today the official Disney-owned website Oh My Disney added fuel to that fire by generating its own side-by-side comparison of the trailer for the Bill Condon-directed live-action movie with footage from the now-classic animated feature.

Disney’s new “Beauty and the Beast” is still playing in theaters, and the 1991 version is currently available in a 25th Anniversary Edition Walt Disney Signature Collection Blu-ray set.

Comments Off on VIDEO: Get an official side-by-side comparison of “Beauty and the Beast” live-action and animated trailers