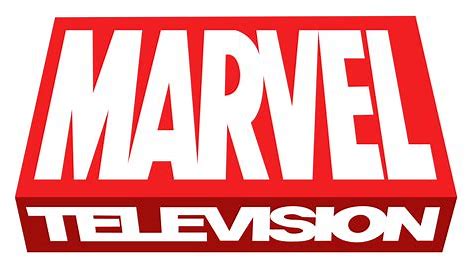 The Marvel Television that fans have come to know and love is being phased out.

Its slate has dwindled over the past 12 months, and head Jeph Loeb is on his way out, so the move to dissolve the television-focused division of Marvel seems to fit.

Projects that are currently in production at Marvel TV won’t be shelved, though. Instead, they will continue, but there will be no further developments. As a result, a large part of the division’s staff are being released from their positions. Those affected by the layoffs include executives Cort Lane, Marsha Grifin, Mark Ambrose, Aimee Carlson and Tom Lieber. The Senior Vice President of Marvel TV’s Current Programming and Production Kaarin Zreik and members of his team will help Marvel Studios in overseeing the remaining Marvel TV shows that are already in the works.

Those shows include the four animated series and the live-action version of Helstrom for Hulu, which have already been announced, as well as and the last season of Agents of S.H.I.E.L.D. on ABC. Other Marvel TV staffers are being reassigned to different positions.

Marvel’s TV division said on Tuesday that this decision was made “to complete projects that are currently in production, but not continue with any further development.”

The announcement comes on the heels of months of uncertainty at Marvel TV marked by the canceling of several animated and live-action shows alongside the exit of Marvel TV’s longtime leader Loeb. Loeb’s announcement about his departure back in October now seems like just one of many proverbial chips to fall, ultimately leading to the dissolution of the division. We also learned today that it’s possible that Loeb will stay at his post a little longer than originally planned so that he is present for the official handover of the division.

There’s a lot that has happened leading up to this point. Agents of S.H.I.E.L.D. is in its final season on ABC, and the Ghost Rider spinoff series that was planned for Hulu was shelved. Then, after two season on Freeform, Cloak & Dagger was canceled. Marvel TV’s Netflix shows like Daredevil, Luke Cage, Iron Fist, and Jessica Jones were canceled over the last year, and there are no new Netflix shows from Marvel TV to replace them.

New original programming for Disney+ like WandaVision and The Falcon and the Winter Soldier might have breathed new life into the division, but they were placed under Kevin Fiege’s watch before he was named Chief Creative Officer in October. 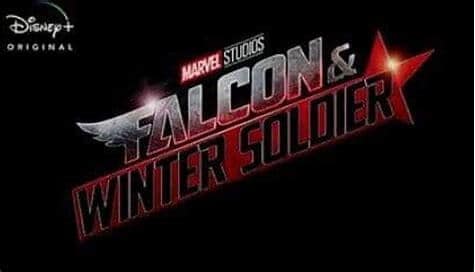 Do you think this is a good move on the part of Marvel, or should there have been more effort in restoring the division rather than dissolving it? Let us know what you think in the comments section below.

Comments Off on JUST ANNOUNCED: Marvel TV will be shut down, folded into Marvel Studios