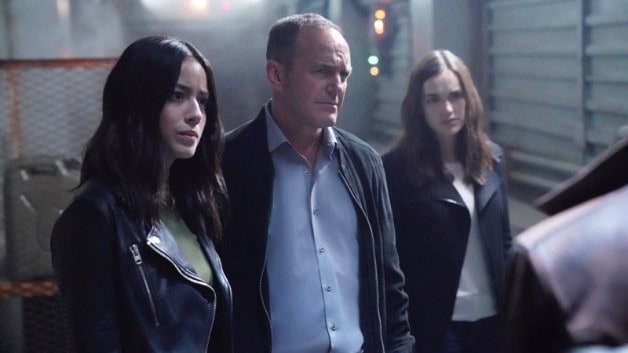 Yesterday, ABC announced that they had renewed “Marvel’s Agents of S.H.I.E.L.D.” for an abbreviated sixth season. Today, we have learned that the show will not be returning until next Summer.

ABC released its full Fall schedule today and Marvel’s network television connection to its cinematic universe is not on it. Instead, the show will be held off until the Summer, which is conveniently after the theatrical arrival of “Avengers 4.” 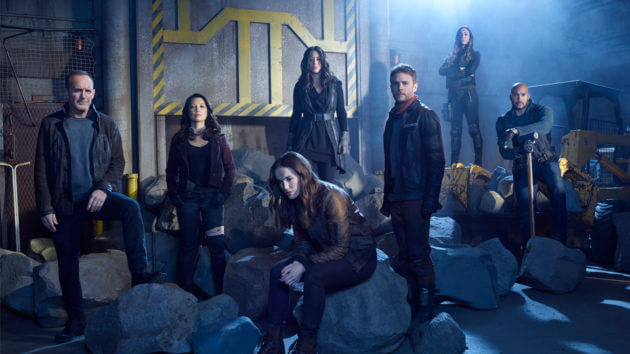 Was this move purely made for scheduling purposes or does it tie into the events of “Avengers: Infinity War?” If this week’s season 5 finale is going to end with several members of the team vanishing as a result of Thanos’ snap, the series couldn’t pick up with 13 episodes in the fall, several months before the situation is resolved in “Avengers 4.”

With the series returning in the Summer though, the full team could return for the sixth season. You know, after the Avengers have saved the day.

What do you think? Will some of our favorite agents vanish in the season 5 finale? Will they be back for season 6? Let us know in the comments below!